PlayStation 5 Games Were To Be Revealed Next Week 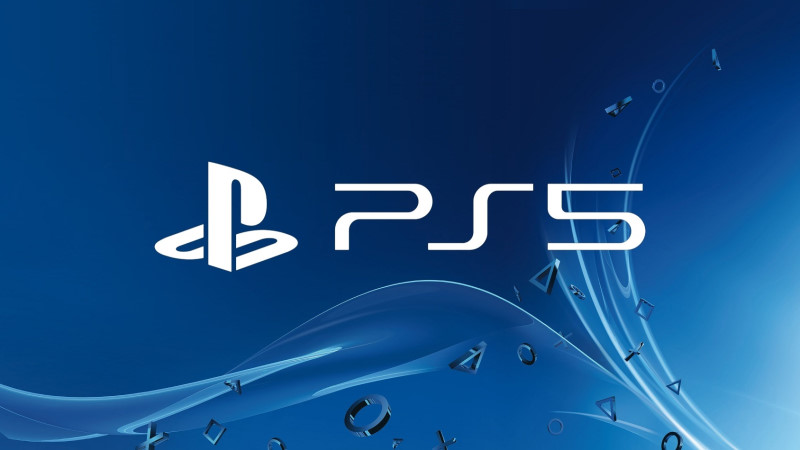 Update: Sony have since cancelled this reveal showcase; see the end of this article for more information.

Sony has announced the date for when games for its upcoming nest-gen console the PlayStation 5 will be revealed.

Sony CEO Jim Ryan announced that on 4 June at 8 pm UTC, they will give you a first look at the games you'll be playing after PlayStation 5 launches this holiday, and [t]he games coming to PS5 represent the best in the industry from innovative studios that span the globe.

The digital reveal showcase will run on YouTube and Twitch for just over an hour, and we will all be ... virtually experiencing the excitement together. Sony says more updates to the PS5 will come after this showcase is held.

It's been a while since new information about the new PlayStation has been revealed – the specs for the console were announced in mid-March (around the same time as the Xbox Series X specs) and the new DuelSense controller was revealed in early April. Meanwhile, Xbox revealed its upcoming titles for their new console earlier this month.

In their blog post they reinstated the release window for the PlayStation 5 – "Holiday 2020" – which shows that the console has not been delayed (or delayed too much) by the effect coronavirus has had on the company.

Update: Sony have announced that this reveal showcase would be cancelled due to the ongoing civil rights protests in the United States, saying that they do not think that right now is a time for celebration and [...] want to stand back and allow more important voices to be heard. This tweet came four hours after Sony tweeted their support for the Black Lives Matter movement.

Sony have not announced a new timeframe for their showcase of upcoming PlayStation 5 games.