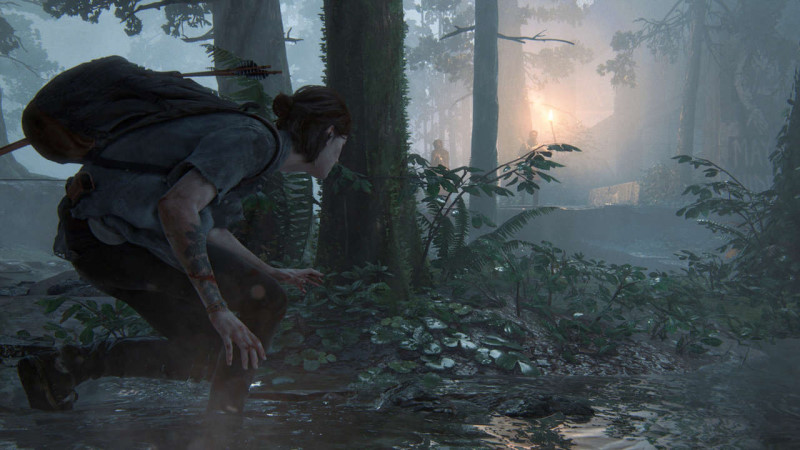 Naughty Dog's upcoming title The Last of Us Part II has just been given a release date of 19 June.

The game set to release of 29 May, but was delayed indefinitely by Sony a few weeks ago due to the impact of coronavirus on the studio, with Naughty Dog stating that we were faced with the reality that due to logistics beyond our control, we couldn't launch The Last of Us Part II to our satisfaction.

This comes after many parts of the game were leaked yesterday. Video footage of major cutscenes, plot twists and gameplay has been put online, giving major spoilers for the game.

The original uploads have been taken down for copyright infringement, but there have obviously been countless mirrors made of the footage.

Naughty Dog has released a statement telling fans to Do your best to avoid spoilers and we ask that you don't spoil it for others.

The Last of Us Part II is set five years after the events of the original 2013 title The Last of Us, where you have to try and survive in a post-apocalyptic America full of hostile humans. The game will be a exclusive to the PlayStation 4.