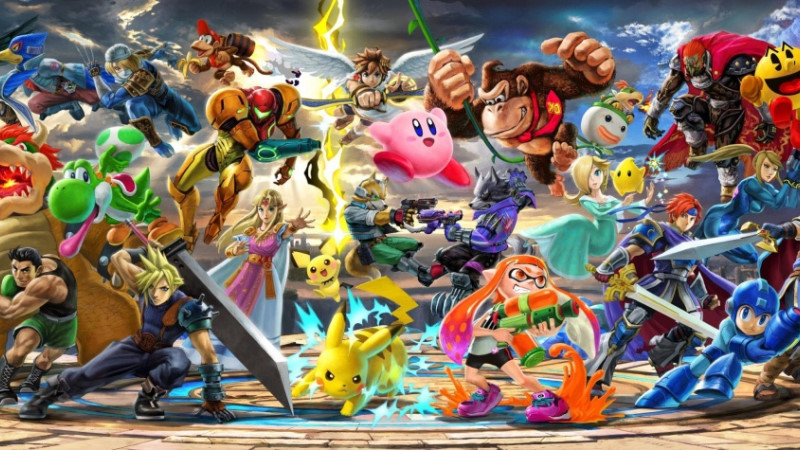 Last week, VGBootCamp, partnered with Twitch and smash.gg, announced the Smash World Tour for 2020, a brand new tournament for both Super Smash Bros. Melee and Super Smash Bros Ultimate, containing several large-scale tournaments that culminate in a final tournament with a prize pool of US$250,000.

This circuit contains tournaments in Europe, the Americas, and Australia, each of which are given an event tier based on the number of attendees and notable players that attend. The three tiers are Platinum, Gold and Silver. Depending on their standing and the tier of the event, each player will accumulate a certain number of points.

The top 31 players with the most points at the end of the circuit will be invited to the Smash Tour World Championships. The total pot winnings are US$250,000 ($125,000 for each game). The last entrant for the 32-person tournament will be determined by the winner of the Last Chance Qualifiers, which is an open bracket tournament on the same weekend as the Championships.

The first tournament in this series is CEO Dreamland, which begins on Friday and currently has 562 entrants for the Ultimate singles and 235 for the Melee singles.

There has been no mention of Nintendo involvement or sponsorship at this time.