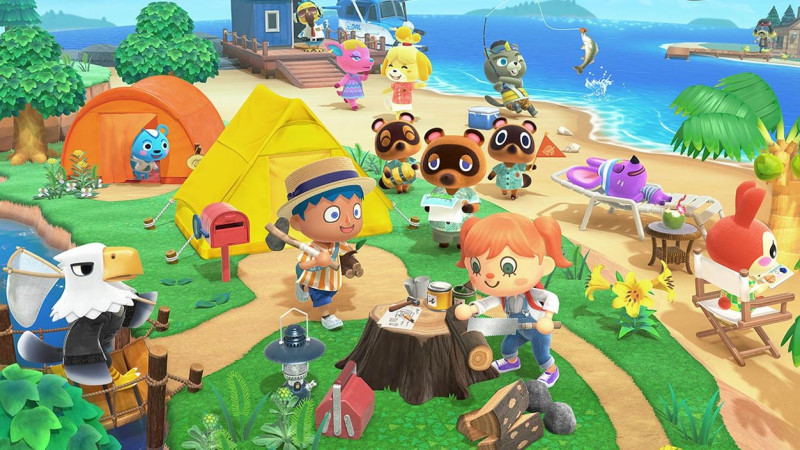 Animal Crossing: New Horizons, the fifth installment in the Animal Crossing series, was released earlier today (or yesterday in some timezones) for Nintendo Switch.

The game was released in a staggered fashion, with digital pre-orders being unlocked at midnight on 20 March, local time, in most regions. However, all of the United States received the game at midnight EDT. Those who pre-ordered physical copies of the game could play from a day earlier.

Like its predecessors, New Horizons is real-time life simulation game, where players live among anthropomorphic animals performing a variety of activities in the town. New Horizons uses the console's internal clock to pass time in-game, so the time of day and the season in real-life is carried over into the game.

In a twist from prior titles New Horizons is set on a deserted island where you must build your town from the ground up, with the player starting with only two other animals to inhabit their town. New to the series is the concept of crafting, where you can use resources collected from the world to create new items to decorate your homes. The game now also features complete character customisation, so you can decorate all parts of your character.

Animal Crossing: New Horizons is available to download now on Nintendo Switch, with a file size of 6.2 GB.