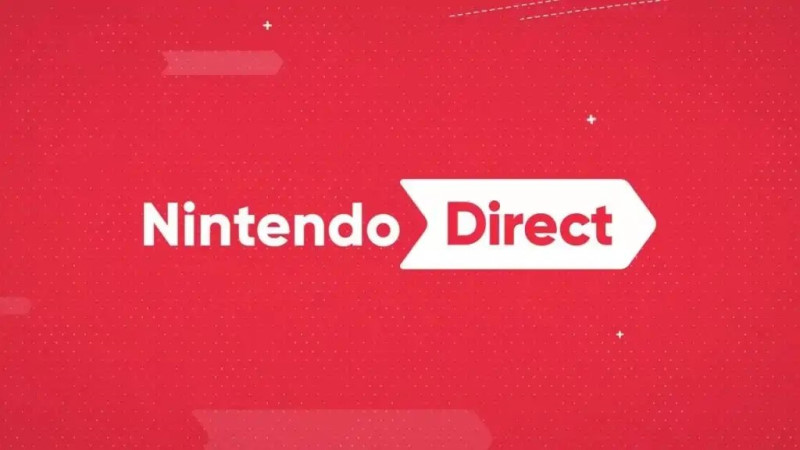 The latest Nintendo Direct Mini has announced release dates for Switch ports of many popular games and franchises.

First up, the full BioShock and Borderlands franchises by 2K will be coming to Switch on 29 May, which includes BioShock 1 and 2 Remastered, BioShock Infinite, and Borderlands 1, 2, and the Pre-Sequel. Also releasing on 29 May is XCOM 2, which contains four DLC packs and one expansion pack; and Xenoblade Chronicles: Definitive Edition, which includes an epilogue named Future Connected.

Releasing on 27 March is Saints Row IV: Re-Elected. Other specific release dates include Trials of Mana on 24 April, Ninjala on 27 May, Clubhouse Games on 5 June, Mr. Driller DrillLand on 25 June, and The Legend of Heroes: Trails of Cold Steel III on 30 June.

Games with general release dates for Switch include The Elder Scrolls: Blades and Minecraft Dungeons, coming in Q2; Warhammer 40,000: Mechanicus, in May; FUSER, in Q4; and King's Bounty 2 and Burnout Paradise Remastered sometime this year.

However, Nintendo puts a disclaimer at the start of the video stating that Due to COVID-19, release dates and other information presented in this video are subject to change.

Additionally, a hint for the next Super Smash Bros Ultimate character was announced, stating that they will be from the Arms franchise.