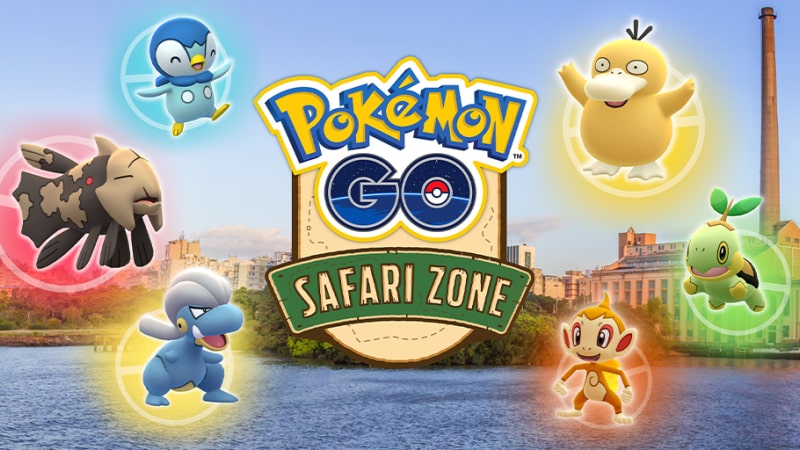 Today Niantic announced in a blog post that their real-world Pokémon Go "Safari Zone" event in St Louis, Missouri, USA, would be postponed due to fears surrounding the coronavirus.

The Safari Zone is an event held by Niantic in different cities across the world, named after the locations in Pokémon games of the same name.

During Safari Zone events, there is a localised increase in spawn rates of certain Pokémon in-game and exotic region-specific Pokémon not native to the region the event is being held in may spawn. There have been eight instances of this event held across Europe and Asia over the past three years.

Niantic said in their post that they are looking to reschedule the event for within the next 12 months, and that players of Pokémon GO who have bought tickets to the event may either request a refund via the in-app support system (but must do so before 7 pm UTC on 25 March), or request to replace their ticket with a ticket for a future Safari Zone event. Those who retain their tickets will get a special bonus in-game during the original event hours, so that those who want to can still have the experience of the event.

Similar events in Liverpool, England, on 17–19 April and Philadelphia, Pennsylvania, USA, on May 8–10 are still scheduled to go ahead as planned, but Niantic says they will reassess in early April if they feel they must cancel these too, so stay tuned.

This event is not the first to be cancelled due to coronavirus, and it will definitely not be the last. Just last week, the new real-world Minecraft convention, set to be held in Florida in September, was also cancelled for the same reason.