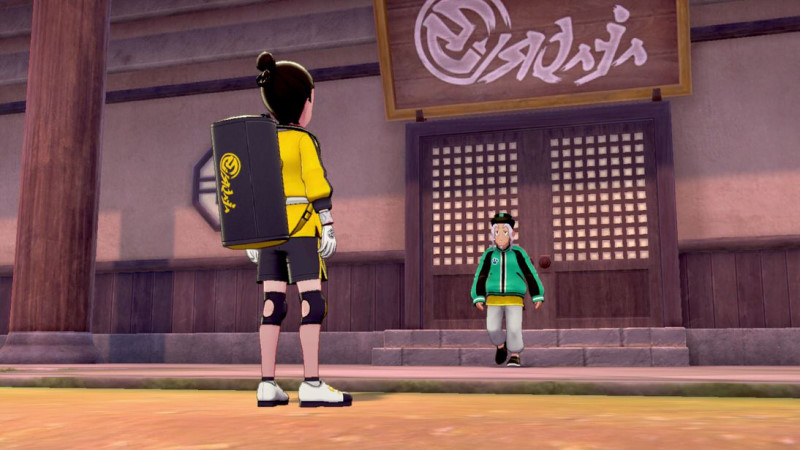 Expansion packs for Pokemon Sword and Shield have been announced by The Pokemon Company.

The first of these, The Isle of Armor, will be releasing on 17 June, with the second, The Crown Tundra, set to release at the end of this year.

The Isle of Armor is an island in the Galar region, where Sword and Shield are set. The island contains many terrain features not found on the mainland, such as bogs, caves, and sand dunes. A Pokemon dojo is located on the island where you can train your Pokémon.

The island also contains new Galarian-form Pokemon unique to the Isle of Armor, including Galarian Exeggutor, Poliwag and Tauros, as well as legendaries called Kubfu and Urshifu. Urshifu has rapid strike and single strike forms, with both having their own moves.

New features include: the "Cram-o-matic", where items can be combined into new ones, similar to crafting but more random; "tutor moves", where trainers can have their Pokemon learn these moves by trading armorite ore; and "max soup" made from rare items found on the island, becoming cable of having a Gigantamax form (where the Pokémon becomes large and powerful).

Additionally, a transfer bonus has been announced, where players who transfer a Pokemon between Pokemon Sword and Shield games will receive either a Grookey, Scorbunny, or Sobble (the three starter Pokemon in the game) with hidden abilities.

Pokemon Sword and Shield, the first titles in the eigth generation of the Pokemon series, were released for Nintendo Switch last November, and became one of the fastest-selling games on the console, having sold over 17 million copies as of March.

Watch the trailer for the Isle of Armor expansion below: