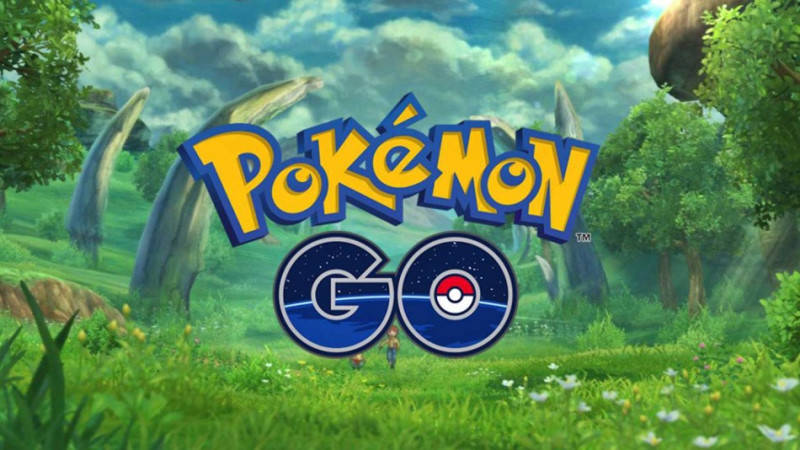 Niantic has implemented changes into Pokémon Go to persuade players to stay near home, trying to help stop the spread of coronavirus.

In a blog post released a few hours ago, Niantic announced a number of changes to the game, effective immediately, which will last until further notice.

Incense, an item used to increase Pokémon spawn rates in proximity to the player, are now on sale for basically nothing: 1 PokéCoin can now buy 30 incense, which now also lasts for an hour.

Egg incubators, which are used to hatch eggs while walking a certain distance around the real world, will now hatch eggs twice as fast.

Pokémon spawn rates have also been increased, meaning that more Pokémon will start appearing in your game, alongside an increase in Pokémon habitats.

PokéStops, areas based on real-world locations that give the player items, will now give additional gifts that you can send to other players.

In the same post, Niantic also announced the cancellation of the in-game Abra community day.

These changes come only a few days after the announcement that the real-world Pokémon Go Safari Zone event in Missouri, USA, would be cancelled due to coronavirus concerns.