Evo 2020 Cancelled Due to Coronavirus Fears 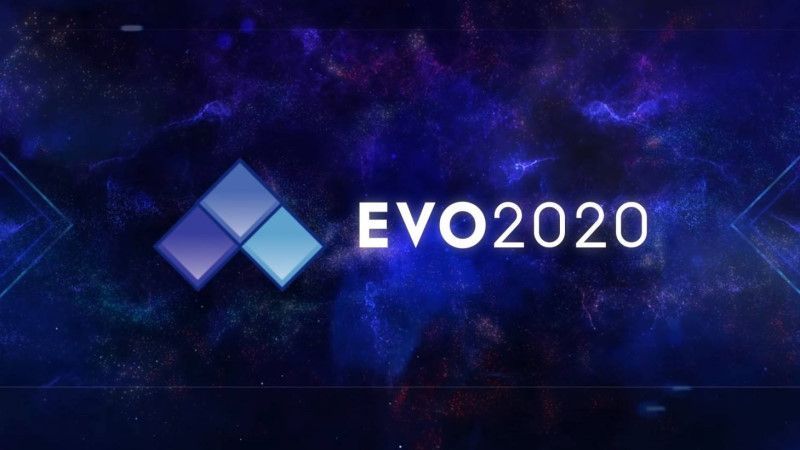 This year's Evolution Championship Series (Evo) event has been cancelled due to coronavirus.

Evo announced in a tweet that Due to COVID-19, we are sadly cancelling Evo 2020 at Mandalay Bay.

In the tweet Evo stated that they will bring the event online this summer (northern hemisphere), so you can expect a streamed event sometime in the upcoming months.

All tickets to the event will be refunded automatically, says Evo.

Evo has taken place in-person every year since it's formation in 1996 and focuses exclusively on fighter games, including Super Smash Bros and Street Fighter, in an open tournament format.