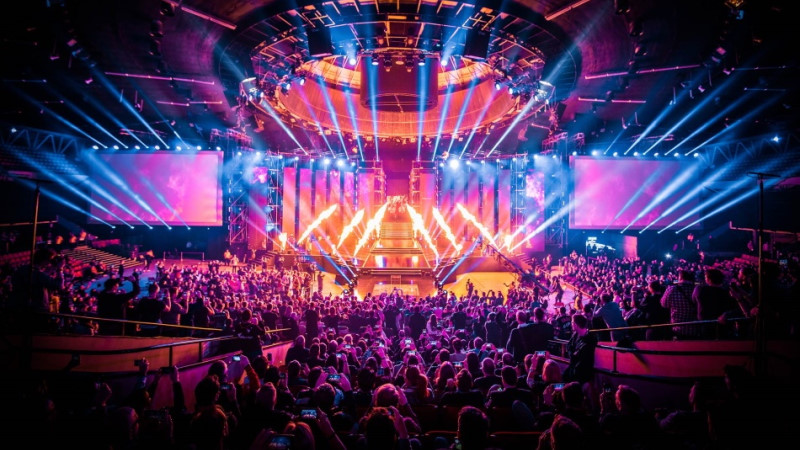 The list of eSport events ocurring this year is now dramatically shorter, with Riot Games cancelling League of Legends events, Activision Blizzard cancelling events for both Overwatch and Call of Duty, as well as Valve cancelling Dota 2 events – all who cite the spread of the coronavirus, which is now officially a pandemic, as their reason.

Riot Games announced yesterday in a tweet that the League of Legends Champion Series (LCL) will suspend operations ... for the immediate future, describing the decision as an extremely difficult call to make.

The LCL's cancellation also effects the 2020 LCS Spring Finals, originally set to take place on 18–19 April in Dallas, Texas, which will now be moved to Riot's home studios in Los Angeles, California, due to restrictions on large-scale public gatherings coming into force in northern Texas.

Anyone with tickets to LCS events, including the Spring Finals, will receive full refunds, says Riot. Those who do not receive their refund within 10 business days (i.e., before 24 March) should contact their ticket seller's customer services.

Meanwhile, EA announced yesterday that all of their many live eSport events would be suspended effective immediately, stating that these suspencions will be in effect until the global coronavirus situation improves. These include events for Apex Legends*, EA Sports, FIFA 20, FIFA Online, and Maddel NFL 20. All other real-world events operated by EA as well as third-party events run under an EA license will also be shelved.

Additionally, Activision Blizzard announced a few days ago that all Overwatch League matches scheduled to be held in March and April of this year would be postponed. Soon after they then announced that all real-world Call of Duty League live events held this year will be shifted to online-only matches, with new dates being announced soon. Events will return to city-based competition in front of live audiences as soon as it is safe and logistically possible.

Update: Valve just announced that the fourth Dota Pro League (DPC) major and minor tournaments would be cancelled for the same reason.