E3 2020 Cancelled Due to Coronavirus Fears 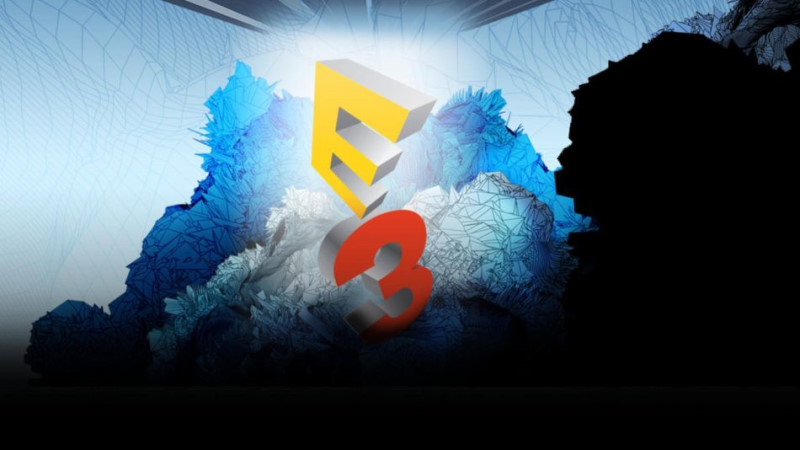 Another one bites the dust. This time, it's big: the annual Electronic Entertainment Expo (E3), which the biggest video game conference in the United States, has been cancelled for 2020, citing fears surrounding the coronavirus pandemic.

This announcement came in the form of a press release posted on the official E3 website.

In the post, the convention's organisers say that they have made the difficult decision to cancel E3 2020, which was scheduled to be held from 9–11 June in Los Angeles, California. This decision came following careful consultation with our member companies regarding the health and safety of everyone in our industry.

Instead of an in-person event, E3 may instead be held in the form of a livestream, with the organisers mentioning that they are also exploring options with our members to coordinate an online experience to showcase industry announcements and news in June 2020.

This years' expo was expected to be a big one, with what was expected to contain previews of the newest generation of consoles, the Xbox Series X and PlayStation 5, both being released later this year.

Even before E3's official cancellation announcement, many publishers had already cancelled their showcases, including Sony which announced in January that they were skipping E3 for the second year in a row.

E3's cancellation is one among many events cancelled due to the coronavirus, including real-world Rocket League, Pokémon GO, and Minecraft events.