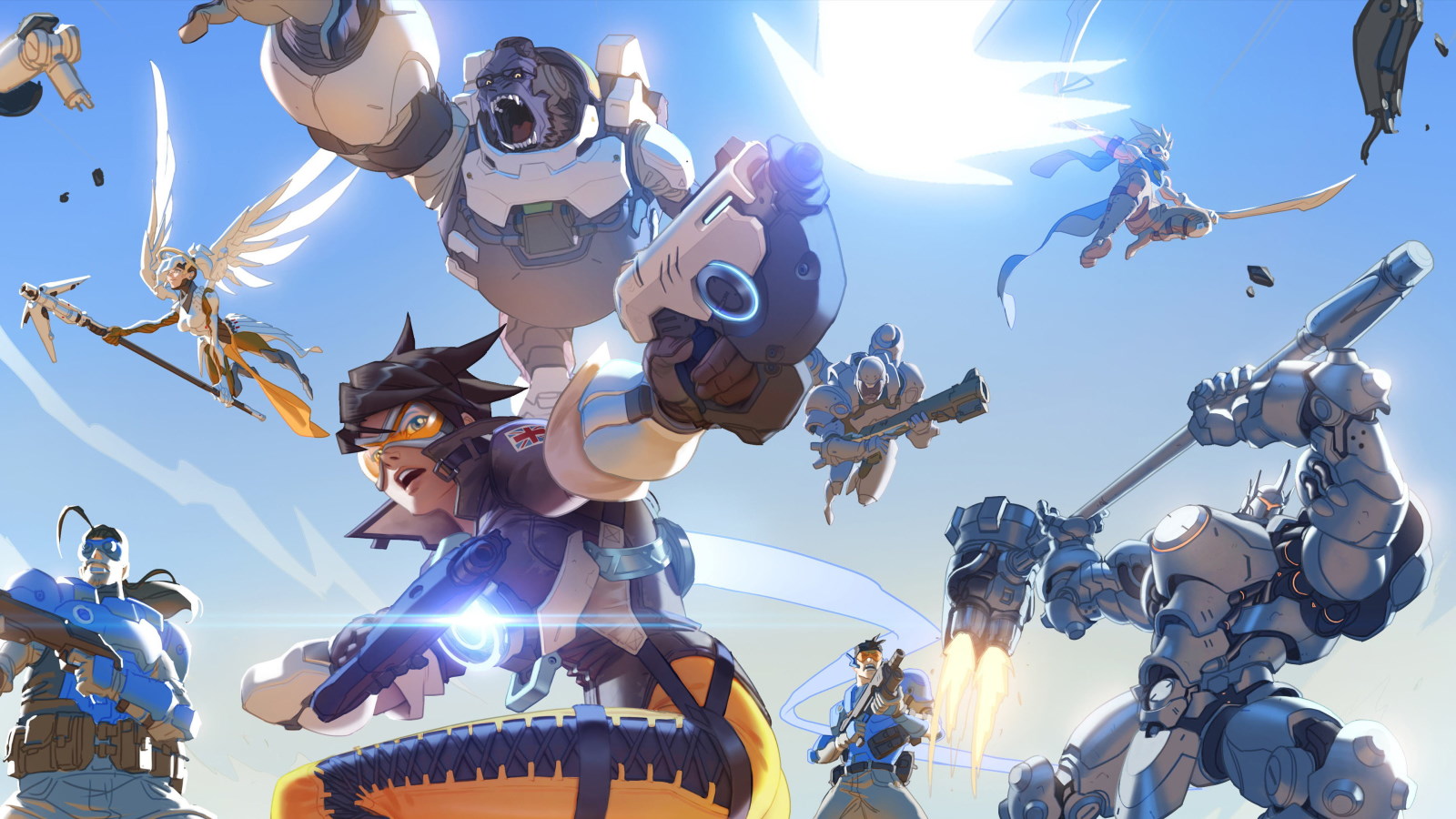 It's the biggest aquisition in gaming history: Microsoft announced today that the company is purchasing Activision Blizzard for US$69 billion.

This acquisition makes Microsoft the third-largest gaming company in the world, behind Tencent and Sony.

All Activision Blizzard IPs will now be under the Xbox umbrella. This includes the Call of Duty, World of Warcraft, StarCraft, Tony Hawk's Pro Skater, and Candy Crush brands, along many more.

Many of these games may be coming to the Xbox Game Pass next year. Microsoft says they will offer as many Activision Blizzard games as [they] can for fans to play.

This acquisition comes after many months of allegations of discrimination and misconduct at Blizzard, facilitated by disgraced CEO Bobby Kotick. Microsoft acknowledges these issues by saying that they believe in treating every person with dignity and respect.

Back in November, Microsoft Gaming CEO Paul Spencer told staff that Microsoft was at the time [re]evaluating all aspects of [Microsoft's] relationship with Activision Blizzard in light of the aforementioned allegations. Their evaluation presumably was to purchase the company.

The acquisition will complete at the end of the next financial year (mid-2023). Until then both companies will operate independeently. Kotick will remain as CEO until at least then.