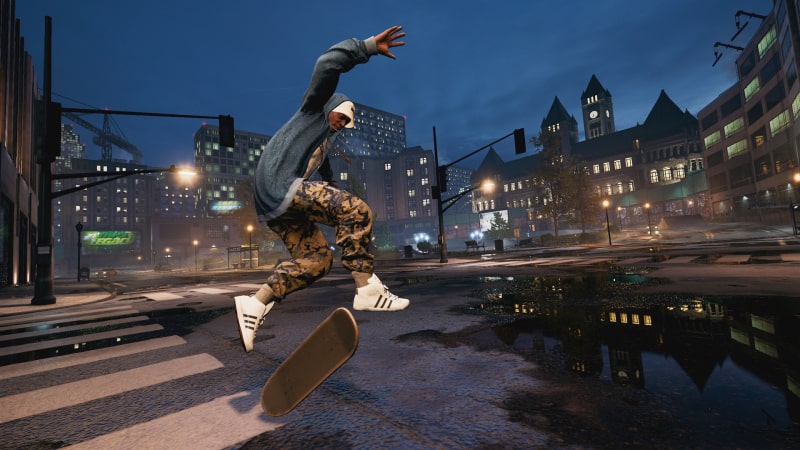 Twenty years on, the original Tony Hawk's Pro Skater PlayStation titles from 1999 and 2000 are getting remasters.

Announced on Hawk's birthday, remasters Tony Hawk's Pro Skater 1 and 2 are set to release this year on 4 September for PC, PlayStation 4 and Xbox One.

These remakes by Vicarious Visions will feature the original levels, skaters, tricks, modes, and songs from the iconic soundtrack, says publisher Activision, along with new ways to play including online multiplayer.

Included in the titles are the "Create-A-Skater" and "Create-A-Park" features from the originals, which enable you, as their names suggest, to create your own skaters and arenas.

The base editions of Pro Skater 1 and 2 will be available for US$40 on 4 September 2020, with a deluxe edition costing US$50. Those who pre-order will receive a demo level at a later date.