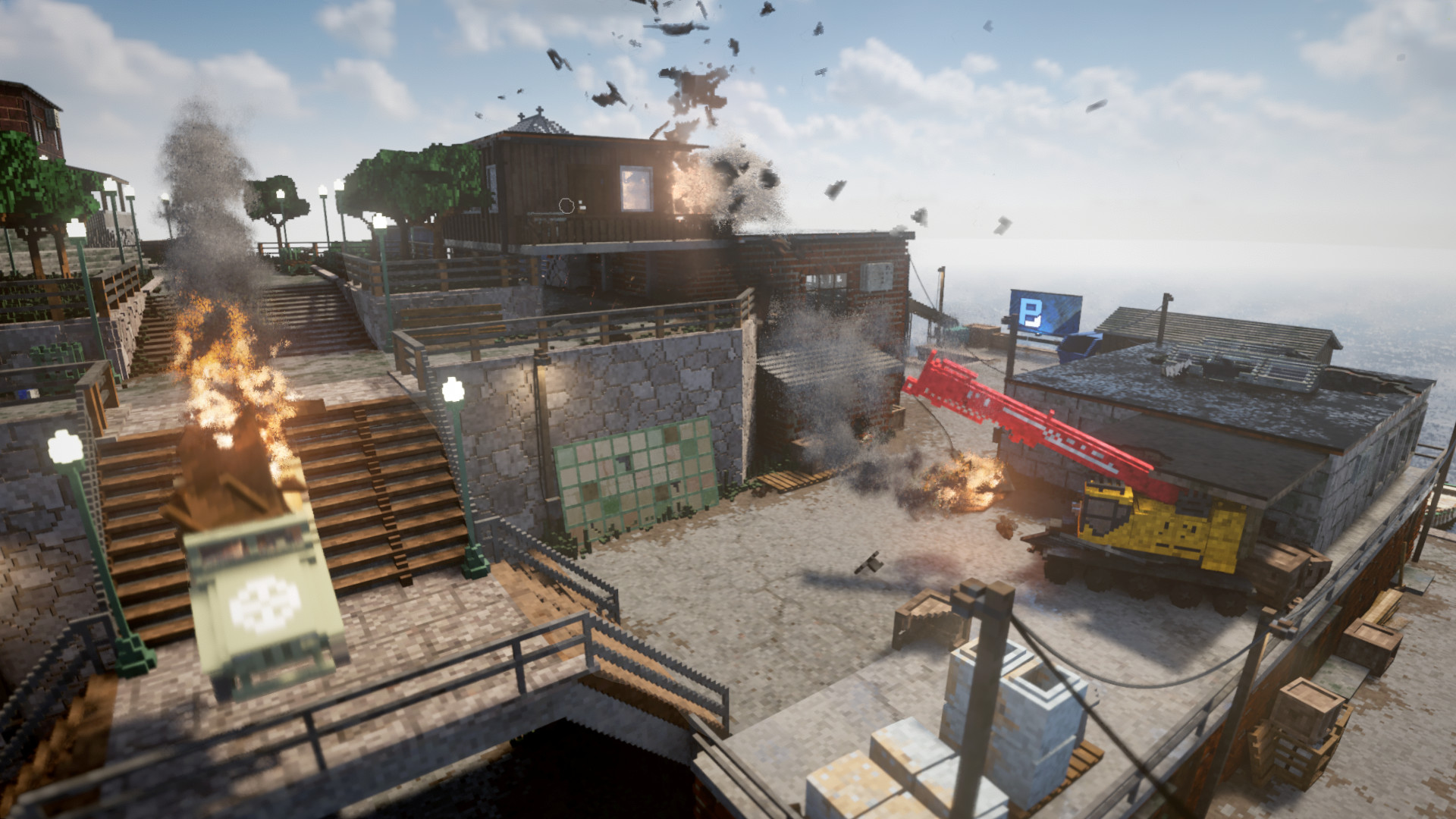 A new version of Teardown has been released by developer Tuxedo Labs yesterday, adding some long-requested features.

A major feature is the Teardown editor, now available for use after being tested in the experimental branch of the game on Steam.

The game now allows players to copy existing map templates provided and open them in an in-game editor. Inside the editor, you can add and remove assets and customize the map to your liking.

This editor will make creating mods and assets for the game much easier as it is only three clicks away from the main menu, allowing for any player to mess around with creating a mod.

To help with this, Teardown now comes with an official developer-provided asset pack. These assets can be edited and added to custom maps using the new editor, speeding up the map-making process for users.

The initial release of the assets pack only includes industrial assets, but in future releases, this pack will be expanded to include more goodies, notes the developers.

Included in the mods directory by default now is the new "Drive to Survive" built-in mod, where you race a car through a golf club against a bomb timer.

Another new built-in mod is an engine functionality demonstration, showcasing many aspects of the Teardown engine like ropes, buoyancy, door hinges, lighting, and a lot more.

You can download the update on Steam and play around with the new editor right now.