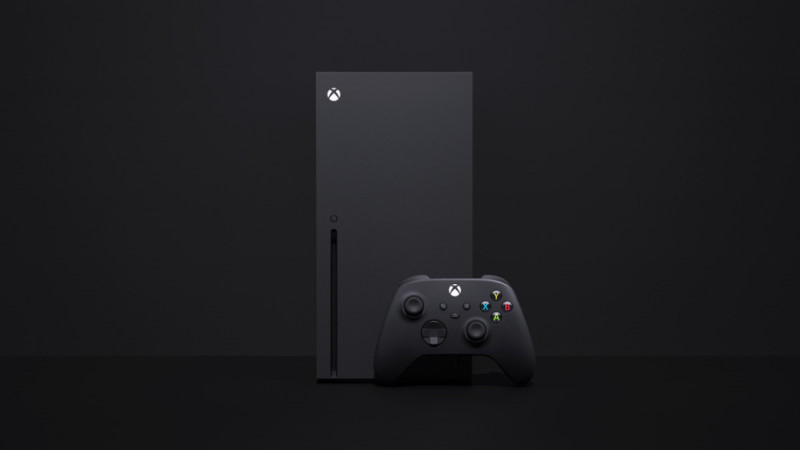 Yesterday Microsoft announced the specs of its upcoming console, the Xbox Series X – showing just how powerful the next generation of consoles will be.

The new Xbox console was revealed back in December, where Microsoft said that new new console will be our fastest, most powerful console ever and set a new bar for performance, speed and compatibility.

Today they're proving their claim of being the most powerful console ever, announcing specs twice as powerful as the Xbox One X, rivalling even modern gaming PCs:

The new console will also support hardware-accelerated DirectX raytracing, with much better light and sound simulation than previous technology. Here's a demonstration of Minecraft with raytracing enabled:

The Xbox Series X is expected to release in Holiday 2020 (the fourth quarter of this year), alongside Sony's upcoming PlayStation 5.

If you're interested in a very in-depth look at Xbox Series X's specs, Eurogamer's Digital Foundry gets up close with the hardware of the new console.