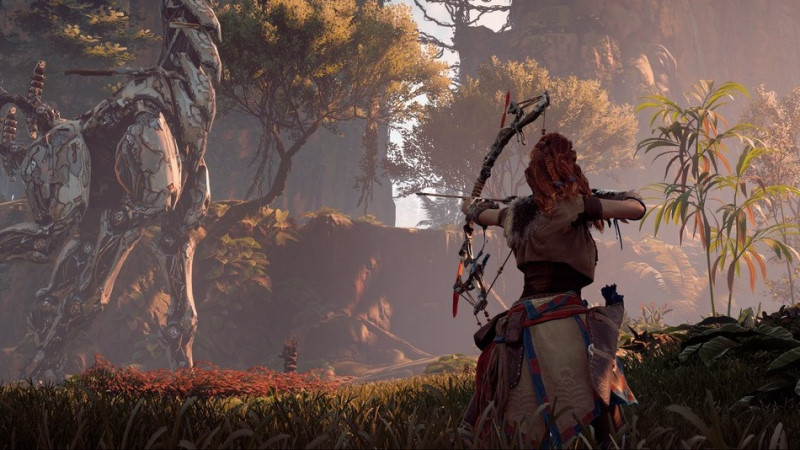 Yesterday PlayStation's head of worldwide studios and, Hermen Hulst, announced in an interview that Horizon Zero Dawn, currently a PlayStation-exclusive title, will be coming to PC later this year.

Hulst, the former director of Sony studio Guerilla Games, which developed Horizon Zero Dawn and the earlier Killzone series, responded to a question regarding rumours about the game possibly being ported to the PC by saying that yes, I can confirm that Horizon: Zero Dawn is coming to PC this summer (northern hemisphere, so around Q3 2020), following up by saying that there will be more information coming from Guerrilla['s] new studio directors pretty soon.

Horizon Zero Dawn was originally released for the PS4 as an exclusive title just over three years ago. Hulst describes the reasoning behind this decision by saying that it's important that we [Sony] stay open to new ideas of how to introduce more people to PlayStation, and show people maybe what they've been missing out on – in particular, Horizon Zero Dawn was just a great fit in this particular instance. Don't be alarmed, however: this doesn't necessarily mean that every [PS4-exclusive] game now will come to PC.

Hulst says that Sony has not yet decided a possible release window for Horizons Zero Dawn, reiterating that the company will remain 100% committed to dedicated hardware, referring to the PlayStation 5 which is set to release later this year.

The game now has a dedicated Steam page, which albeit uses screenshots taken on the PS4 Pro, so check there for further updates.