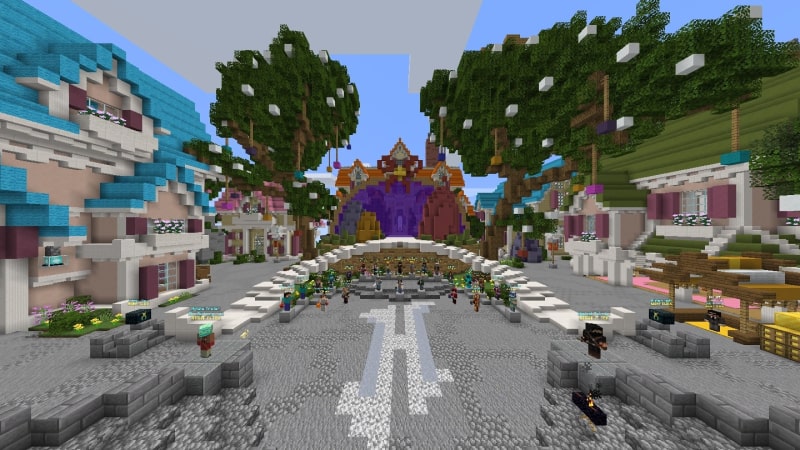 The Hypixel server on Minecraft (Java Edition) has reached a new milestone on the week of the eighth anniversary of its release.

Founder Simon Collins-Laflamme announced the milestone today, with an image showing a peak of 216,670 users on the server at the same time.

Back in September 2020, Collins-Laflamme stated that the company had set a goal to push the player count to over 200 thousand, which required an upgrading of the server hardware and expansion of the development team.

To go past our recent record of 115k CCU [concurrent users], he stated, we will need to invest massively towards new hardware but also build new technologies, describing the upgrades as entering uncharted paths for [Minecraft].

The Hypixel server first opened its doors to the Minecraft public on 13 April 2013, after over half a year in development.

The success of the server has helped fund spin-off company Hypixel Studios' new game, Hytale, which was set to release this year.