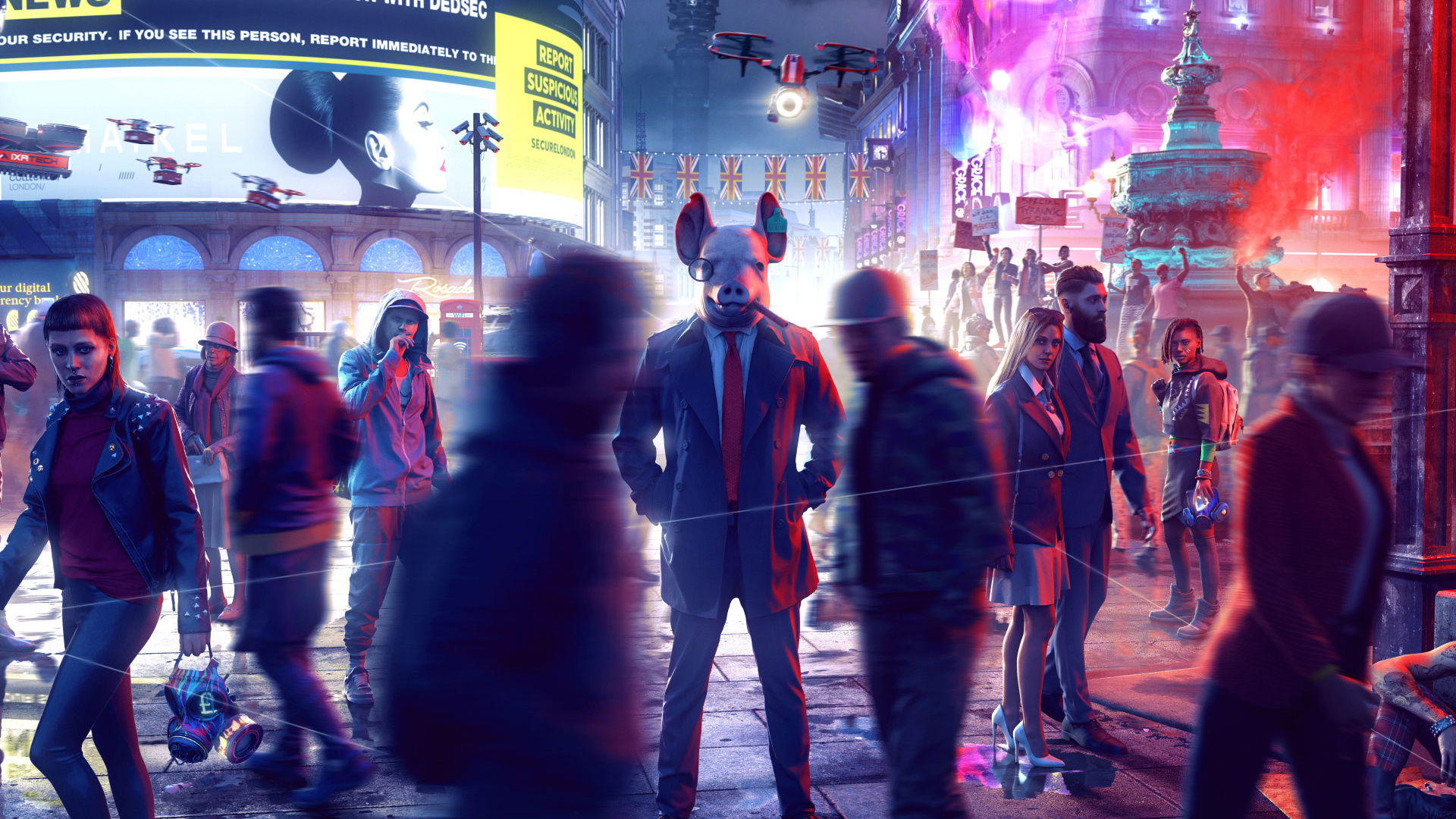 The long-awaited multiplayer mode for Ubisoft's Watch Dogs: Legion has been delayed for yet another time, now set to release next month.

Multiplayer mode for this third installment of the Watch Dogs franchise was meant to release back in December, but got delayed to early 2021.

The mode has now been delayed again for a period of two weeks, with the new release date of the Watch Dogs: Legion's Online Mode set to 9 March.

This comes after details about a tech test of the mode were published in an update to the game last month.

Online Mode includes unique features such as the Spiderbot Arena, where four players have a deathmatch between their bots, as well as multiplayer-specific missions, more of which will be released throughout this year.

Alongside the launch of Online Mode on 9 March, two new singleplayer missions will become available for players with the Season Pass as well as the Bloodline story expansion.

Watch Dogs: Legion is available on Windows as well as both of the current console generations.