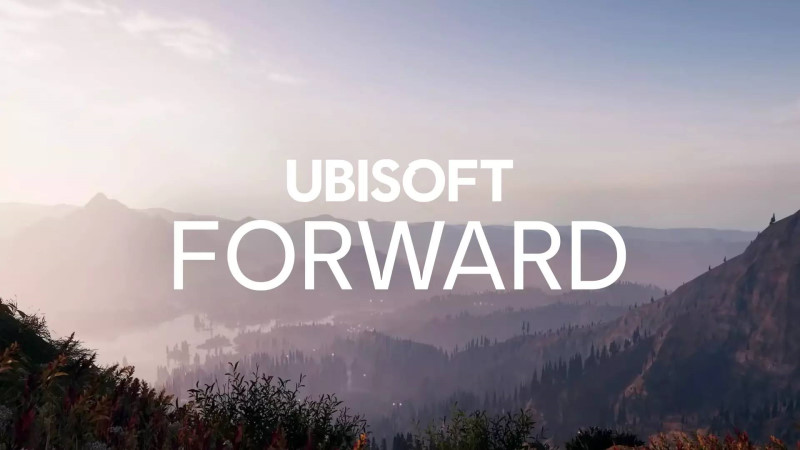 Ubisoft has announced an online replacement to their cancelled E3 showcase, "Ubisoft Forward".

E3 for this year was cancelled back in March due to the virus.

Ubisoft Forward will be taking place on 12 July from 7 pm UTC and will be a fully digital showcase with exclusive game news, reveals and more.

A news post on Ubisoft's website is very light on details, however it describes the event as an E3-style showcase.

No specific games have been said to be displayed in the showcase, but there may be detailed on Ubisoft's delayed titles Watch Dogs: Legion, God's & Monsters, and Rainbow Six: Quarantine, which were pushed back last year after Ghost Recon Breakpoint had a disappointing release.

Expect more details on Ubisoft Forward to be released in the coming weeks.