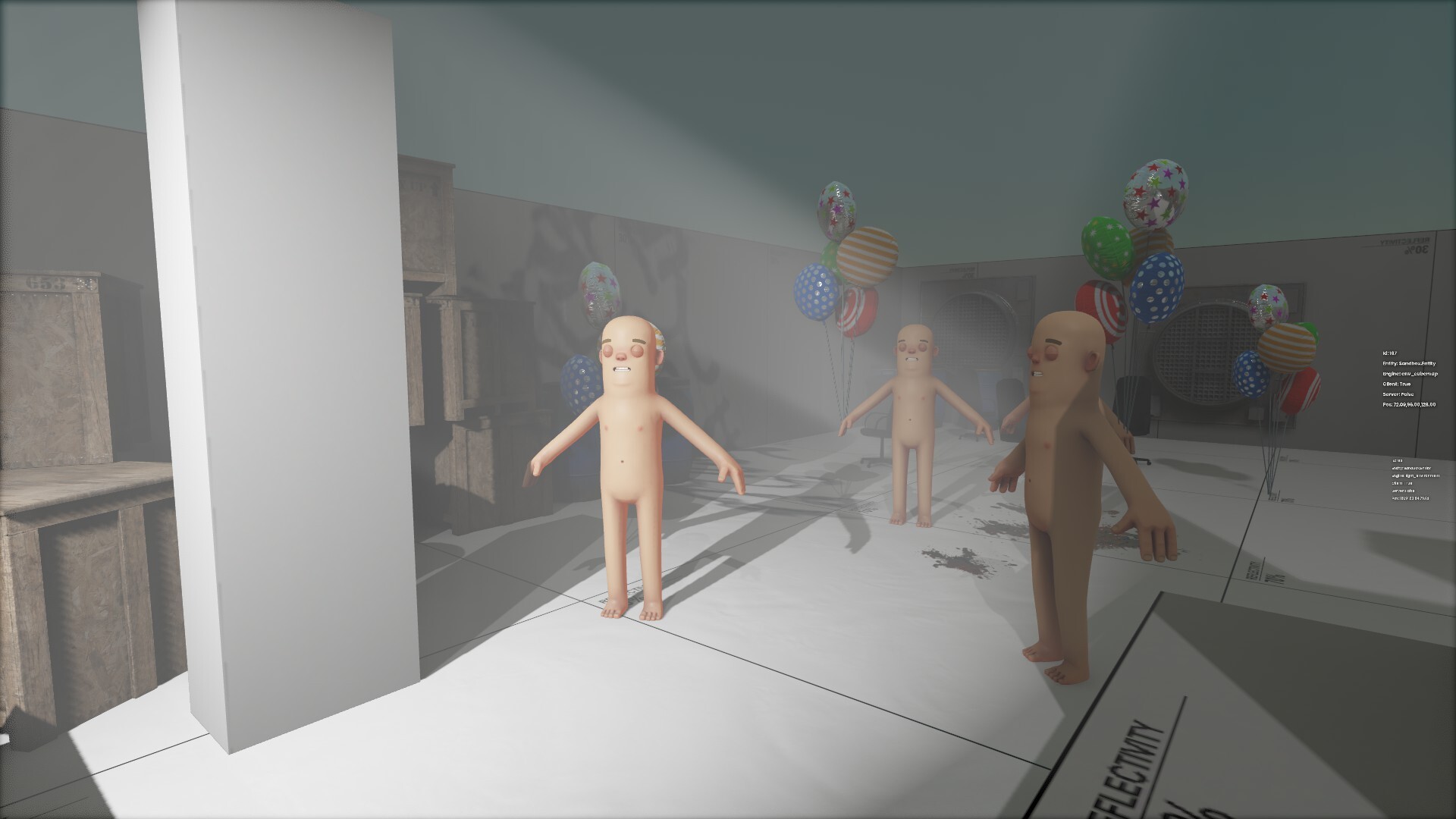 The monthly development update for S&box has been posted, giving a look at some new features that have been in development.

S&box is the successor to Facepunch's Garry's Mod made in Valve's newer Source 2 engine and is set to release this year.

The first showcased new feature in the post is simple ragdoll creation and manipulation. If the model is a ragdoll it'll just work, says team lead Garry Newman, contrasting the feature with Garry's Mod where the spawnmenu has to know which entity to spawn to create it as a ragdoll, which won't be the case in S&box.

Next up are features relating to the game's title. A new sandbox mode is being tested, although it is early in development, and sandbox tools have been ported straight from Garry's Mod allowing modders to quickly create items in-game.

A fully scriptable daylight cycle system has been implemented, where the time of day effects the resulting lighting in the world below. Work is being done on extending shadows to appear over infinite distances.

Development has continued on realistic water physics, adding the ability to easily tweak the parameters of various bodies of water using a menu. There are two types of water for actual bodies of water and for expansive oceans at the edges of a map.

The custom-built particles system from Garry's Mod has been implemented into S&box, and particle systems have got pretty easy to work with.

Other new features include simple scoreboard creation, matchmaking support, and a polished UI.

In addition, there are various quality of life changes, including graphical improvements and improved detection around getting players unstuck from inside an object.

Newman says he is keen to get more people playing with S&box as soon as possible, with private testing possibly taking place as soon as in a few weeks.