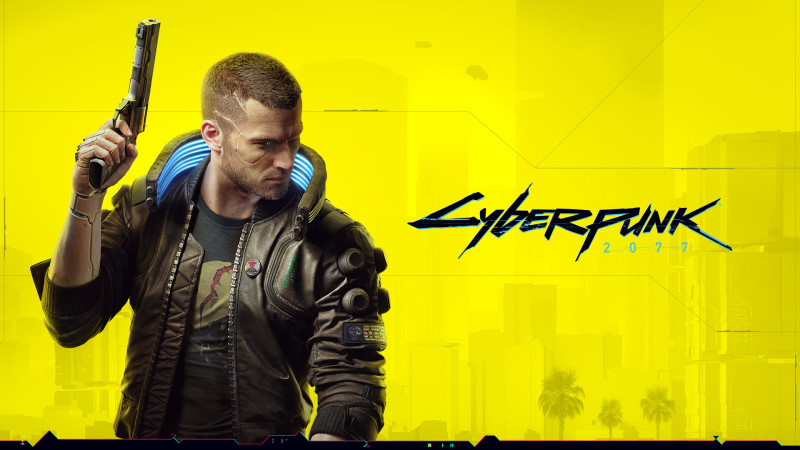 Long-awaited Cyberpunk 2077 has just been removed from the PlayStation Store by Sony until further notice.

Released just over a week ago, Cyberpunk 2077 has been plagued with issues on last gen's consoles.

This means that the game is no longer available for PlayStation 4 or 5, and full refunds will be offered for those with copies of the game.

A move like this from a major distributor is almost unheard of – this is the first time a PlayStation game has been removed from the store due to its bugged state upon release.

This removal comes as a blow to developer CD Projekt Red who have been attempting to fix major issues by releasing patches for the game. However, this has not been enough, and the game remains unplayable for some users.

It remains to be seen how CD Projekt will respond to their game being shelved by Sony, and whether the game will return to the console at all.

This move by Sony does not affect the Xbox or PC versions of Cyberpunk, and the game can still be downloaded and played on these platforms, bugs and all.