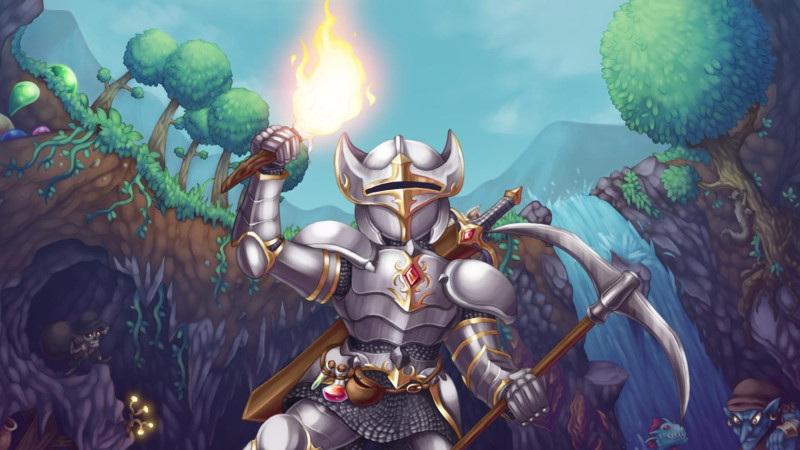 The final major update for Re-Logic's Terraria has been released: "Journey's End", or desktop version 1.4.0.1.

Journey's End was announced a month ago to be released on 16 May, the ninth anniversary of the game's initial release.

The update adds a multitude of new features, including the Journey mode, a sandbox-type mode with unlimited items when they are unlocked and control over the world, and the Master mode, a difficulty setting surpassing that of Expert mode. Also added are two new bosses, a bestiary of mobs in the game, the ability to play games of golf, texture pack support, and a bunch of new music.

Its release on desktop earlier today was followed up with a hotfix update, version 1.4.0.2, a few hours later.

The full release changelog can be found on the Terraria Forums – and it's extremely long!