Winners of the 2020 BAFTA Games Awards 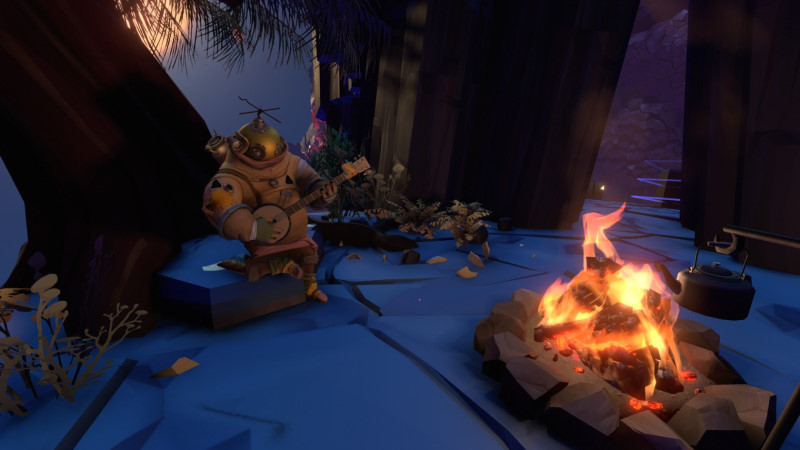 This year's BAFTA (British Academy) Games Awards wrapped up yesterday, with 2020 being the first year that the ceremony was a livestream-only event.

Outer Wilds won big today, taking the big title of best game for 2020 as well as the titles of best in game design and best original property.

Additionally, the fan favourite this year was Call of Duty: Mobile, winning the public vote for best mobile game.

View all of this year's winners over at BAFTA's website.