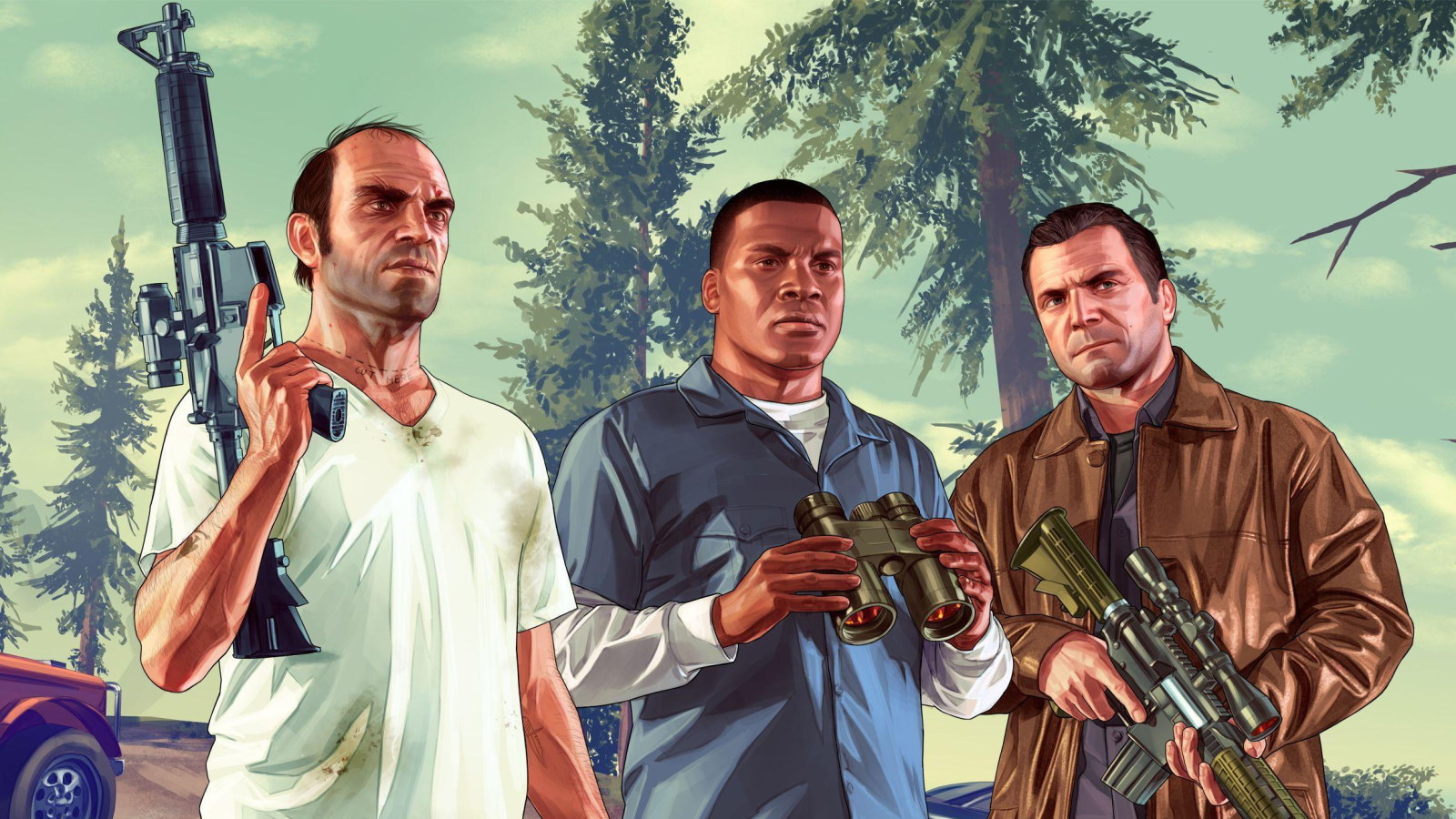 Rockstar Games has announced that the long-awaited subsequent game in the Grand Theft Auto series is under development.

Rockstar announced this morning that they are pleased to confirm that active development for the next entry in the Grand Theft Auto series is well underway, adding that they will be sharing more as soon as we are ready.

It has been just over eight years since the last entry in the series, with Grand Theft Auto V released in September 2013.

Rockstar has not announced any release window for the game, so it may still be years off being fully released, with insiders speculating a 2024 or 2025 release date.

Rumours have circulated about the development status of a sequel to the extremely-popular fifth installment for years, with an anonymous source claiming in 2020 that GTA 6 was in development.

Alongside this announcement, Rockstar have announced that GTA V and GTA Online will be coming to the PlayStation 5 and Xbox Series X on 15 March 2022. This is the third generation of consoles that GTA V will have been released on.

Game progress for both singleplayer and online mode will be able to be transferred from older consoles.

Rockstar says they will keep fans informed on the development of its new title over on their blog.