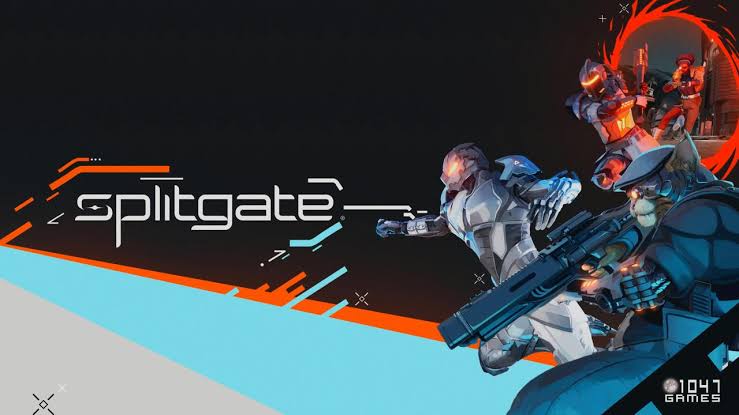 Portal-based arena shooter Splitgate, has exploded in popularity recently, and has now finally exited its beta stage of development.

This transition marks the beginning of a new era for Splitgate, says the developers, as the game enteres its preliminary season.

Season 0 begins now, and comes alongside a brand new battle pass as well as host of changes for the game.

The original Splitgate map, "Outpost", has been replaced with a new and improved version called "Karman Station".

Seemingly influenced by current world events, a new "Contamination" mode has been added, where the infected team must kill members of the human team, who then respawn as infected.

A new casual playlist has been added, which includes various gamemodes too wacky for normal casual.

Various quality of life changes have also been implemented, such as players now being able to shoot portals through teammates and aim assist being scalable on controller mode.

This update is out now on PC and console, although there is a short wait time due to the increased demand.