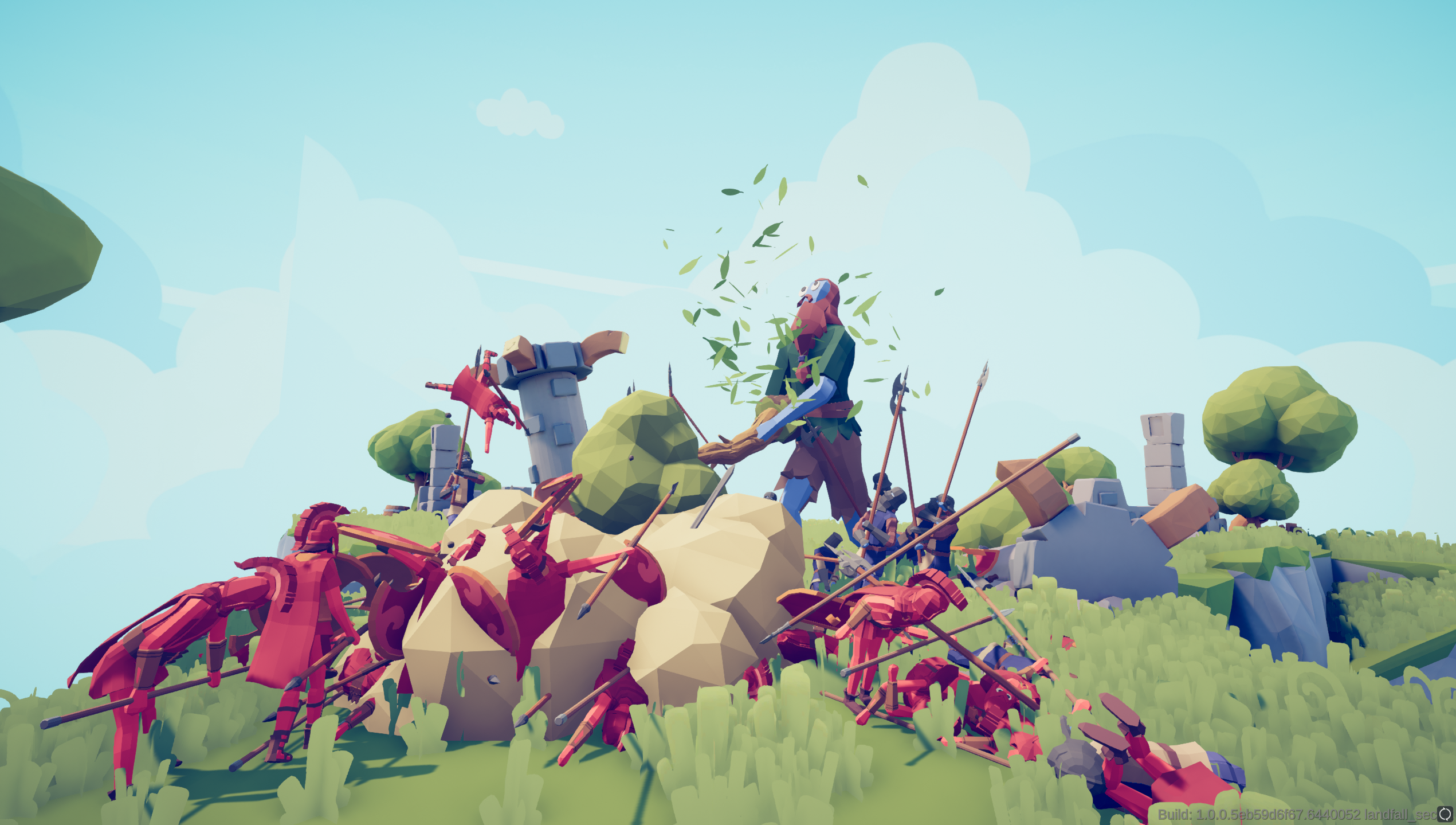 After many years in development, Totally Accurate Battle Simulator (TABS) has exited early access to be fully released on Steam.

In a post on the game's Steam news page yesterday, developer Landfall Games announced that TABS is out of Early Access with multiplayer and two new factions

TABS was first released in alpha in late 2016, and entered early access exactly two years ago.

The game entails playing through a variety of themed stages, each with a predetermined collection of enemies to fight. You must place your own units down, staying within your budget, and be the last standing in a battle to the death.

Alongside the release of TABS 1.0, TABG has gone free to play on Steam. Original players will receive coins to spend in the in-game store, set to release on 19 April.

Landfall have also released a new game: Rounds, a shooter game now out on Steam.