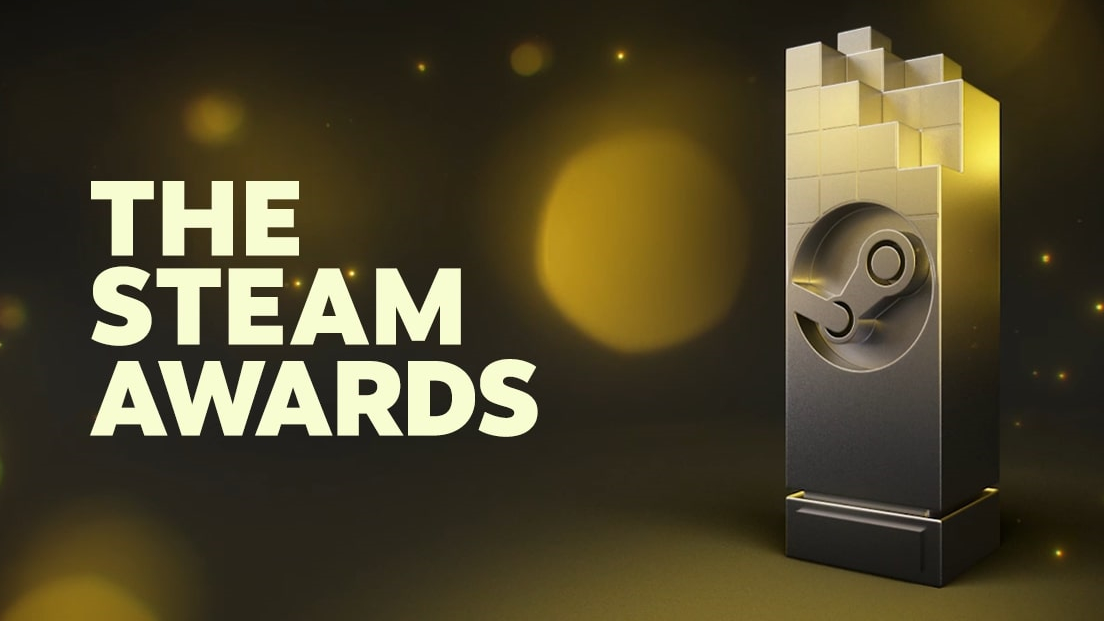 Final voting for the annual Steam Awards has now concluded, and Valve have announced the winners in each category.

To start, let's cut to the chase. The title of Game of the Year 2020, as voted by Steam users, was given to Red Dead Redemption II. The other nominees were Hades, Doom Eternal, Fall Guys, Death Stranding.

Despite being originally released in 2018, Red Dead Redemption II was added to Steam in December 2019, after the Steam Awards 2019 had started, making it a valid entry for the 2020 award.

Next up is the title of VR Game of the Year, which was awarded to Valve's Half-Life: Alyx, released back in March – no surprises there – beating Phasmophobia and The Room VR.

The Labor of Love category this year was won by Counter-Strike: Global Offensive, dethroning Grand Theft Auto 5's two-year reign. There were many great nominations to this category: Among Us, No Man's Sky, Terraria, and The Witcher 3.

The Better With Friends award was given to Fall Guys, as expected, beating Sea of Thieves and Borderlands 3.

The award for Most Innovative Gameplay was achieved by Death Stranding, beating games such as Superliminal and my personal favorite Teardown.

The Outstanding Visual Style award was given to Ori and the Will of the Wisps, one-upping Battlefield V and Black Mesa, and Best Soundtrack was, of course, given to Doom Eternal, beating Halo.

Apex Legends is officially The Best Game You Suck At, while The Sims 4 is the best game to Sit Back and Relax to, beating Microsoft Flight Simulator.

That's a wrap for 2020 in video gaming – keep an eye out on Steam's homepage this December for voting in the Steam Awards 2021, where there might be a new unique category of Most High-Profile Failed Launch for Cyberpunk 2077.