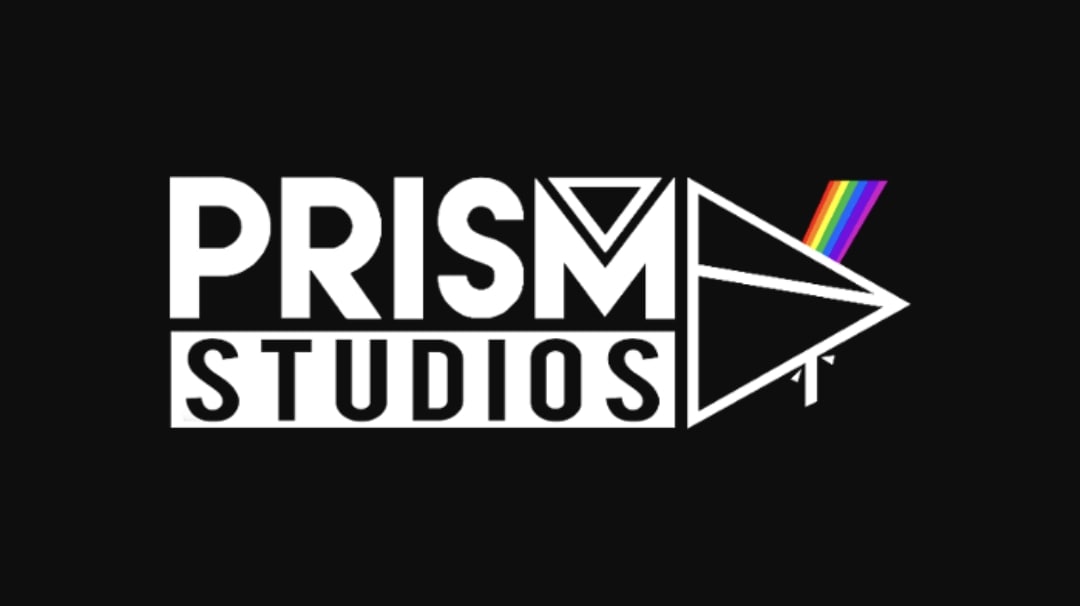 Prism Studios, an indie development team which began as modders of Valve's Portal series, has unexpectedly closed down.

In August of that year, Prism Studios was founded as a game development studio, and the team went on to release mod Portal Stories: VR in 2016 and indie game The Captives: Plot of the Demiurge in 2018.

Another title, The YR Initiative, is labelled as being on hold, with its fate being currently unknown.

After five years as a developer, Prism Studios' website has now been unexpectedly updated to show a statement announcing the closing of the company.

In the statement, the team just says that personal circumstances have forced us to close the company, noting that all their games will remain on Steam, untouched.

The statement also asks fans to follow our developers on their own social media and follow their upcoming work.

It is unknown when exactly this statement was released, but it must have been around December 2020, as evidenced by an archived copy of the website from late November.

The studio's social media has not been updated, although the last tweets form their accounts are from 2019. The employees followed by the official Prism Studios account have also not given any information about the closing on their accounts, which are relatively inactive.

Prism Studios was contacted for comment but have not yet replied. This article will be updated if a reply is given.