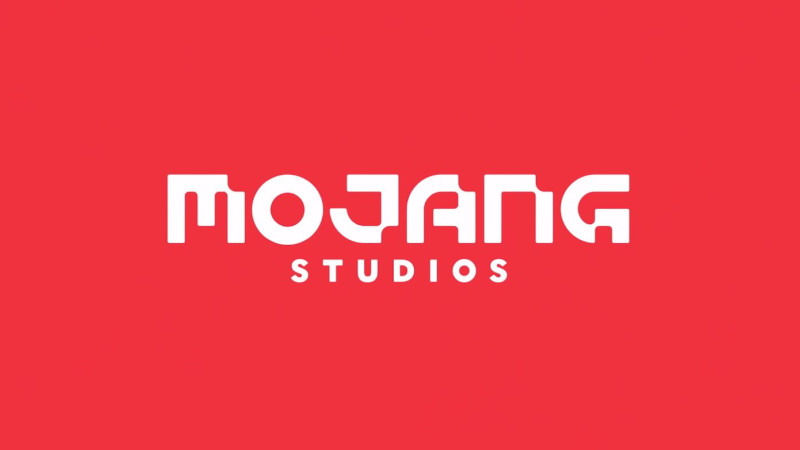 The developers of Minecraft have announced a name change for their company, along with a new logo.

Mojang AB has now become Mojang Studios, and their old tree-on-a-cliff (or something) logo has been dropped in favour of a wordmark, with the text "Mojang" having pieces of the letters removed.

Mojang announced the name change in a post on Minecraft.net earlier today for the 11th anniversary of the first public version of the game, unveiling a new logo animation to go along with it.

Their reasoning for the name change is just Well, why not? Mojang also states that aside from spinoff titles Minecraft Earth and Minecraft Dungeons, they are playing with ideas for brand new games.

This is the first time that Mojang's logo has been changed in quite a while, with the last time being a slight font change in 2013, and the first time since its incorporation a decade ago that Mojang has changed its name. Before that, they were known as Mojang Specifications, a name the game's creator Markus Persson had used since at least 2003 when developing Wurm Online.