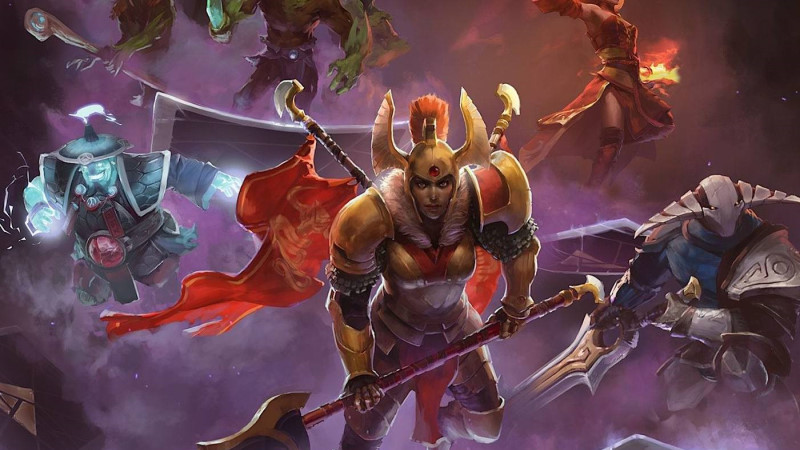 A few days ago Valve explained in a blog post that some players who own Artifact on Steam would soon be sent emails inviting them into the 2.0 beta. Valve say they are are prioritizing people who purchased [the game] before March 30, 2020.

This system has been updated today to allow anyone to sign up for the beta, but players of the original version will be given priority still.

Valve has not given any hints towards when version 2.0 of Artifact is set to release, or even when the open beta will be, as they are still in the testing phase of the beta. In the near future they expect to open access to anyone, and even later, release.

The beta for Artifact 2.0 was announced two months ago, and differences from the original include players not being able to sell cards anymore so to even the playing field for new users.

Artifact was released in late 2018 to negative reviews from players, leading to Valve announcing a year ago that they would be suspending updates to the game. Valve President Gabe Newell describes Artifact as an interesting failure, and Valve decided they needed to do a larger reboot in order to justify its existence to customers.