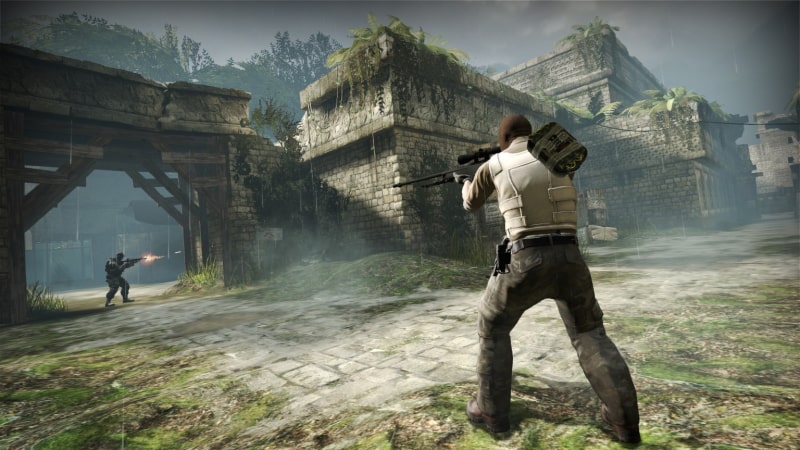 The source code for 2017 builds of Valve's Team Fortress 2 and Counter-Strike: Global Offensive has been leaked to the public today, reports SteamDB.

This code was originally leaked privately in early 2018 by a source at Valve who wanted to "cause damage to" the company.

The source of the current leak was recently removed from a modding group run by Tyler McVicker of Valve News Network. This modding group was working on a recreation of Valve's cancelled F-Stop project, which went on to become Portal 2. The source had access to the aforementioned 2018 private code leak and made it public in retaliation for being kicked out of the group.

CS:GO has officially commented on this issue, saying they have not found any reason for players to be alarmed or avoid the current builds of the game, and also redirecting players to the Valve security page.

Valve has not yet commented on how this leak affects Team Fortress 2 as of writing this, however there have been some unsubstantiated reports on Twitter about remote code execution, and servers such as Creators.TF have been taken offline, just to be safe.

Update: The official Team Fortress Twitter account has copy-pasted the CS:GO tweet, repeating that Valve has not found any reason for TF2 players to be alarmed or avoid the current builds, adding that they will update news outlets and players if we find anything to prove otherwise.