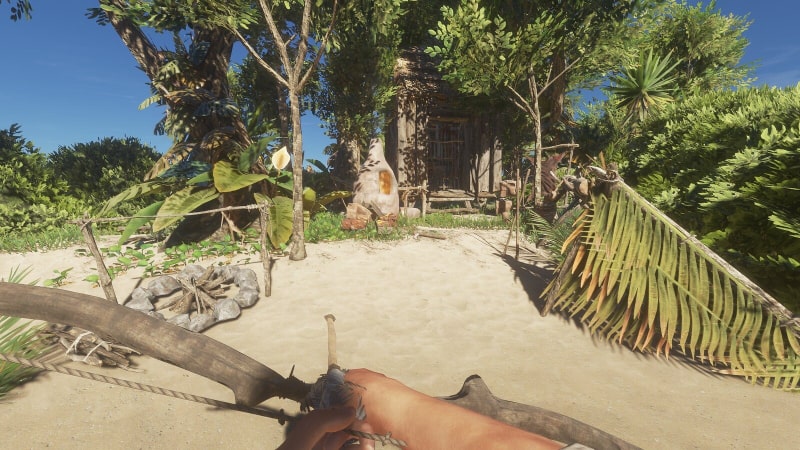 Stranded Deep has now been released on PlayStation 4 and Xbox One after being a PC exclusive title for over half a decade.

The game was originally released in early access on PC in January 2015, and was meant to be released for consoles in October 2018 with Telltale Games as a publisher, but was delayed due to Telltale going bankrupt.

In Stranded Deep, you are the sole survivor of a plane crash stranded somewhere in the Pacific Ocean, and you have to explore underwater and island environments to find materials used for crafting tools, weapons, and shelter to defend yourself against sharks, boars and snakes.

A developer described the feeling of playing the final build as surreal, with their passion project and first console game finally coming to life.

Stranded Deep is available now in the PlayStation and Xbox Games stores for US$20.