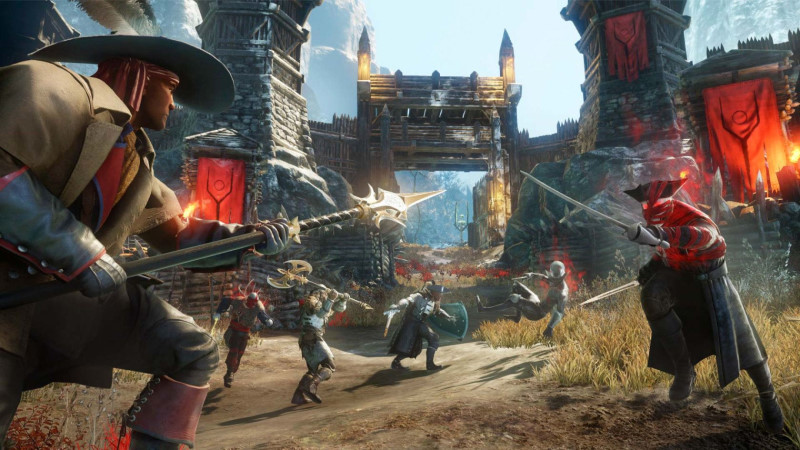 Amazon Game Studios' upcoming title New World has been delayed due to the impact of coronavirus on the studio.

New World is a MMO RPG set in the 17th century where players must colonise a land and gather resources to survive.

The game was originally set to be released in May 2020, with a closed beta for users who have pre-ordered the game held a month earlier. However, its developers have announced that they will be pushing back the release date of the game to 25 August (unlocking at at 8 am UTC), with the closed beta now set to happen in July.

While we are still making great progress, says Amazon, developing an ambitious MMO like New World remotely has introduced some challenges, as their entire team has been sequestered as a result of the global COVID-19 pandemic.

The game's alpha, which was already ongoing, will remain unaffected by these delays.

New World is available for pre-order on Steam and, obviously, on Amazon. The standard edition costs US$40 while the deluxe edition costs US$50 and includes some cosmetic items and a collection of concept art.