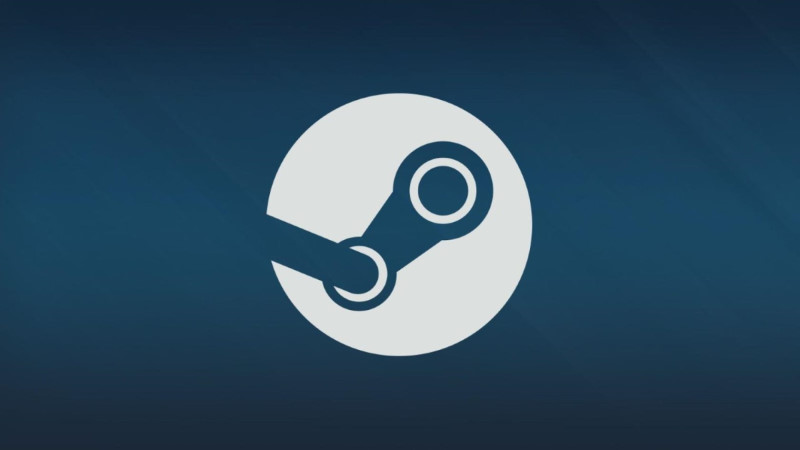 Steam routinely offers a survey for users to collect information about what hardware people use. The latest hardware survey data from March was published recently, offering a variety of interesting information.

After the release of Half-Life: Alyx two weeks ago, you're probably wondering how many users actually have VR headsets.

Other than hardware information, Steam also publishes information about what languages are used. English is used 37.46% of players, followed by Simplified Chinese with 21.86% and Russian at 11.26%.