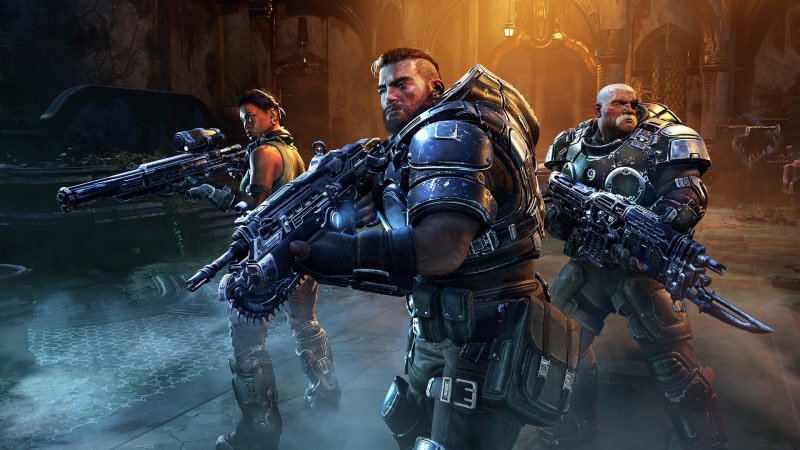 The latest installment in the Gears of War series, Gears Tactics, has just been released for Windows.

The turn-based tactical title is a spinoff entry to the series and is set 12 years prior to the first Gears of War game.

Developed in conjunction by The Coalition and Splash Damage, Gears Tactics follows the father of the protagonist in the latest main-series game Gears 5, who is sent on a mission to assassinate a scientist who is creating deadly monsters.

The game has been in development for over four years and was announced at E3 2018 alongside Gears 5 and mobile game Gears Pop. It is separate to the cancelled spinoff Gears of War: Tactics, which has a similar name.

Gears Tactics is available now for Windows on Steam and in the Xbox Game Pass.