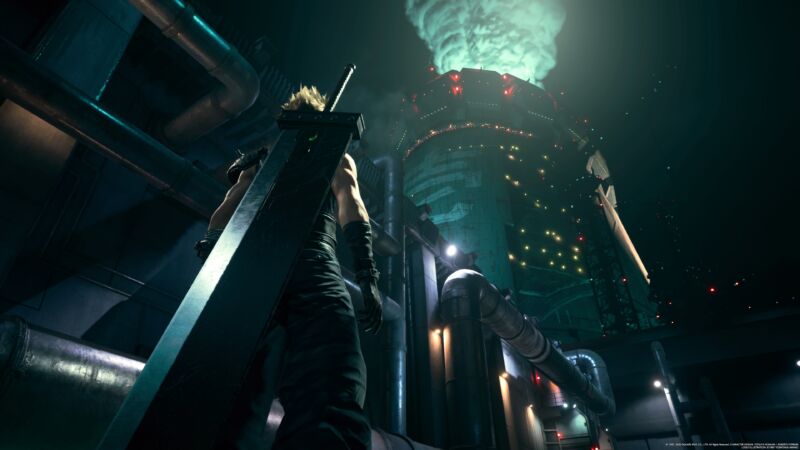 The title is a modern recreation of 1997 PlayStation game Final Fantasy VII.

The remake will be a PlayStation 4 exclusive title for one year. There is no further information on what platforms the game will come to in 2021.

Back in January, Square Enix announced that the game's release date would be pushed back from 3 March to 10 April.

A demo for Final Fantasy VII Remake was released in the PlayStation store on 2 March, containing an early part of the first chapter.

Europe and Australia got physical copies of the game early, on 30 March, due to (yes, you guessed it) the impact of coronavirus on distribution of the game.

Final Fantasy VII Remake was first announced at E3 2015 and release information was detailed at E3 2019.