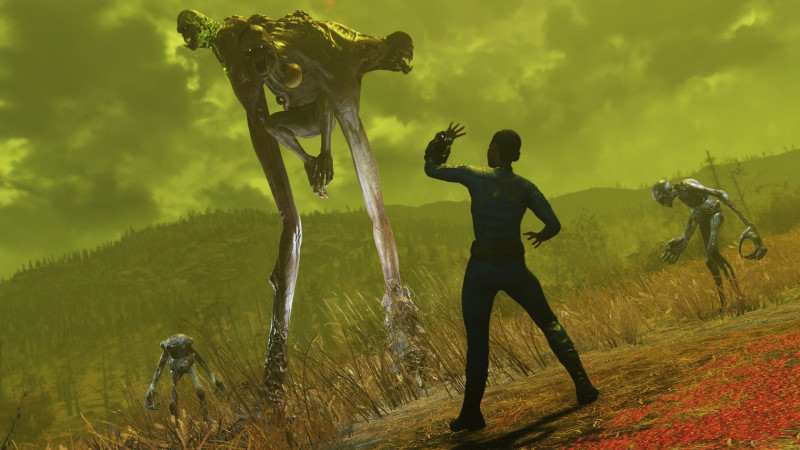 Bethesda's latest installment in the Fallout series, Fallout 76 has been released on Steam after being available for pre-load for a day.

The Steam version of the game was set to release on 7 April, but was pushed back a week due to your-know-what.

The multiplayer-only title was originally released on Bethesda.net in November 2018, and Fallout 76 will be free for those who have already purchased it from Bethesda.net; otherwise, it's US$40.

Upon release, the game immediately received mixed reviews, with only 57% of users giving positive reviews.

Both users who linked their Steam account to their Bethesda account as well as users who purchase the game on Steam before 28 April will receive a free copy of the Fallout Classic Edition, which includes Fallout 1, Fallout 2, and Fallout Tactics.