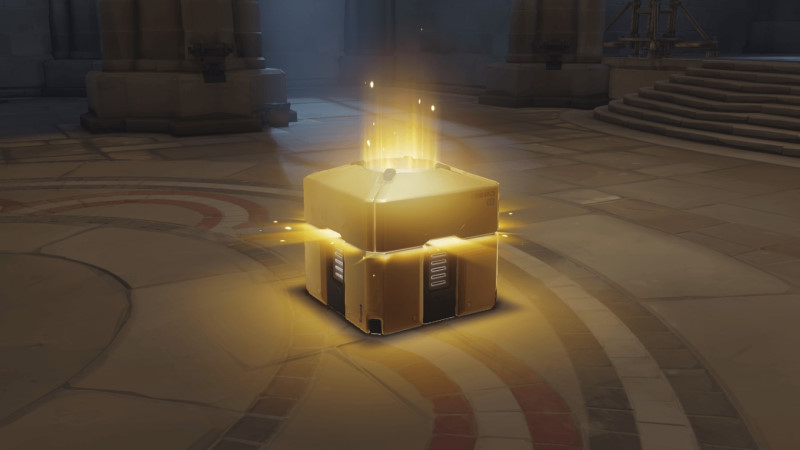 The Entertainment Software Ratings Board (ESRB) in the United States has created a new element for video game ratings: "Includes Random Items".

In a blog post released yesterday, the board announced that video games which contain loot boxes, gacha games, item or card packs, prize wheels, treasure chests or other items of in-game gambling will be receiving the notice.

This element will be assigned to any game that contains in-game offers to purchase digital goods or premiums with real world currency [...] for which the player doesn't know prior to purchase [... what] they will be receiving.

The ESRB explains didn't want to just say "Contains Loot Boxes" as 'Loot box' is a term that doesn't encompass all types of randomized in-game purchase mechanics, and you could see the loopholes game companies would start using if the wording of "loot box" was used.

Additionally, they want to avoid confusing consumers who may not be familiar with what a loot box is, as their research states that less than a third of parents know what loot boxes even are.