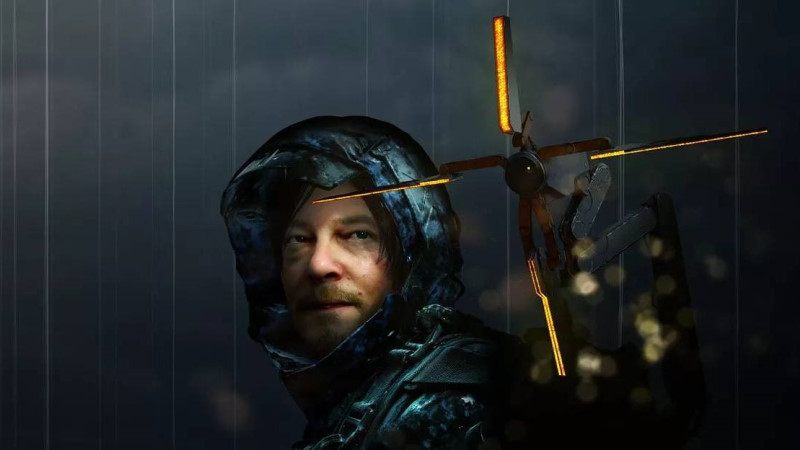 The PC port of Kojima Productions' award-winning title Death Stranding has been delayed until 14 July due to, of course, coronavirus.

The port was initially set to release on both Steam and the Epic Games Store on 2 June.

The PC version of the game will include support for high frame rates and will be comparable with ultra-wide monitors.

Death Stranding first came to the PlayStation 4 back in November, receiving critical acclaim, being nominated for several game awards, including the Game Developers Choice and the BAFTA Games awards.

The game is set in a post-apocalyptic America after destructive interdimensional creatures begin roaming the Earth. You must deliver supplies to the sparse colonies still alive and connect them to a wireless communication network.