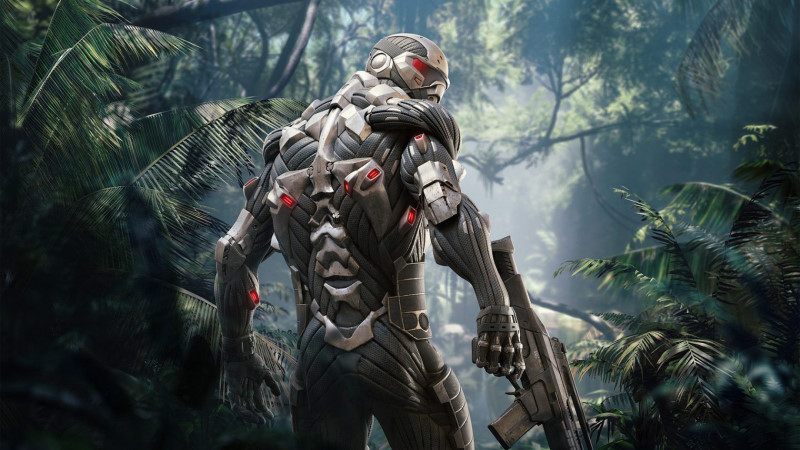 Can it run Crysis? For the Nintendo Switch, this question has now been answered, and it's a "Yes".

After the Crysis website was updated with a Crysis animation on 1 April, rumours of a new Crysis game went on the increase, even though the webpage code contained the words "April Fool".

However, there really is a new Crysis game coming – a remaster of the original 2007 title Crysis.

Crysis Remastered will be releasing for PC, PlayStation 4, Xbox One, and Nintendo Switch this summer (northern hemisphere).

The game will feature many graphical improvements, including software-based raytracing (so you don't need an Nvidia RTX card for this), volumetric fog, and "state-of-the-art" depth of field effects, as well as utilising multi-core graphics cards unlike the original.

The original Crysis was famous for being incredibly hardware demanding – let's see if that's still the case in the remaster.

Watch the teaser trailer for Crysis Remastered below: