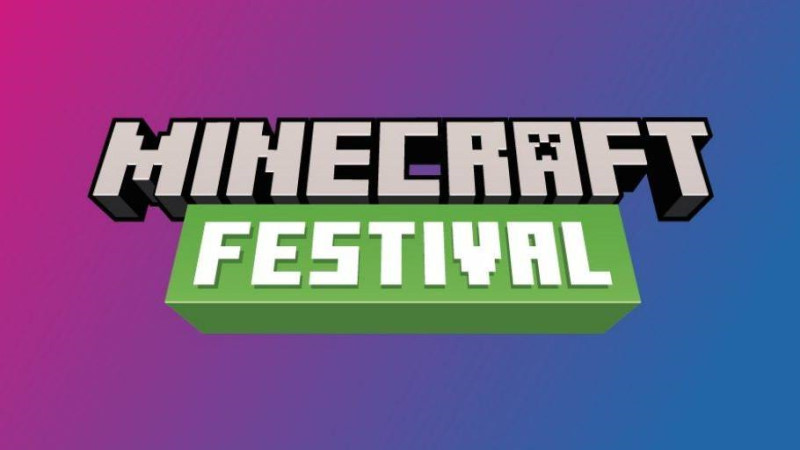 On Thursday, Mojang announced that their real-world convention, Minecraft Festival, has been postponed until 2021.

Back in February, Minecraft Festival was announced to be a replacement to MINECON Live, a livestreamed show produced annually by Mojang featuring information about future updates about the game as well as a variety of skits related to Minecraft.

MINECON Live in turn replaced the original real-life MINECON convention, which ran anually from 2011 to 2016 in various locations around the world.

Minecraft Festival was scheduled to take place in Florida from 25–27 September, with tickets originally scheduled to become available earlier today. According to Mojang, the convention would have been a fully-fledged Minecraft experience with thousands of guests, featuring interactive exhibits, inclusive gameplay, fiercely competitive tournaments, intense live entertainment, exclusive merchandise, creativity-sparking panels and the opportunity to meet your favorite content creator or Mojang developer – a close resemblance to the original real-world MINECON event.

Minecraft Festival would have been the first real-world Minecraft convention in four years.

In a statement released by Mojang, they stated that September is still many months away, and we are not making any predictions about how long it will take to put the [coronavirus] outbreak behind us. ... Without knowing exactly when we can resume planning, we have decided to postpone.

While the real-world Minecraft Festival will no longer take place, MINECON Live – originally planned to be streamed alongside the main Festival – will still go ahead, taking centre stage in the announcement of new Minecraft content.

The first reported case of coronavirus in the United States was announced on 21 January in Washington state, with the disease quickly spreading across the country; the first coronavirus cases in Florida were reported on 1 March.