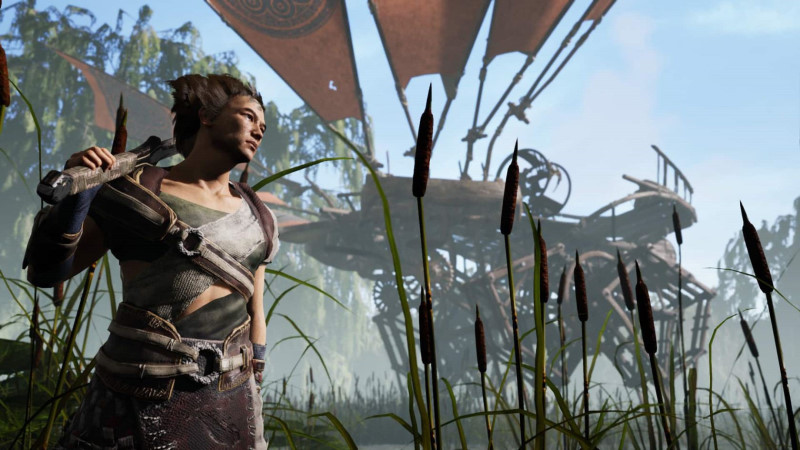 Survival MMO Last Oasis has been taken down by developer Donkey Crew after facing many issues after its initial release few days ago.

Last Oasis entered early access on 26 March, but immediately suffered from connectivity issues and soon became unplayable for many users.

After a few days of flurried updates by the developer, they announced in a Steam news post and a tweet that the game's servers have been taken offline and will remain so for around a week. All players have been offered full refunds.

Last Oasis is a post-apocalyptic survival MMO where players on a no-longer-rotating Earth must avoid the deadly rays of the sun. Half the planet is now a frozen wasteland; the other half is burning. The sun's rays slowly move across the map, so players must run in the same direction in search of supplies and shelter.

The game is available on Steam, currently on sale for 17% off, so if you're interested you can buy the game before it's expected re-release date next week.