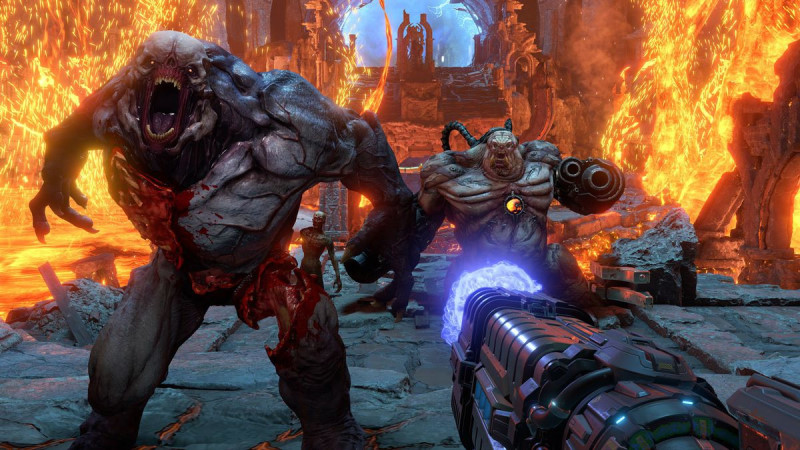 Doom Eternal was originally meant to release last November, but was announced to be delayed back in October.

The game is set for a steady rollout today, releasing at different times in different places. For reference, at the time of this article's release, the current time is 01:00 UTC on 20 March, so the game is already out in some places.

For PC users, on either Steam and Bethesda.net, there are a couple of different times that Doom Eternal will release. To put it simply, the game releases at different times (all given in UTC): 04:00 on 20 March for North America, 15:00 on 19 March for the Asia-Pacific region, and midnight on 20 March elsewhere. Timezone conversions can be found below.

For the Google Stadia, Doom Eternal unlocks at 04:00 on 20 March everywhere.

This is the first title in the Doom series since 2016's simply-titled Doom, and is a direct sequel to that title, set two years after the events of that game.

You can buy Doom Eternal today on Windows, Switch, PS4, Xbox One, or Google Stadia.