The Complete History of Hytale 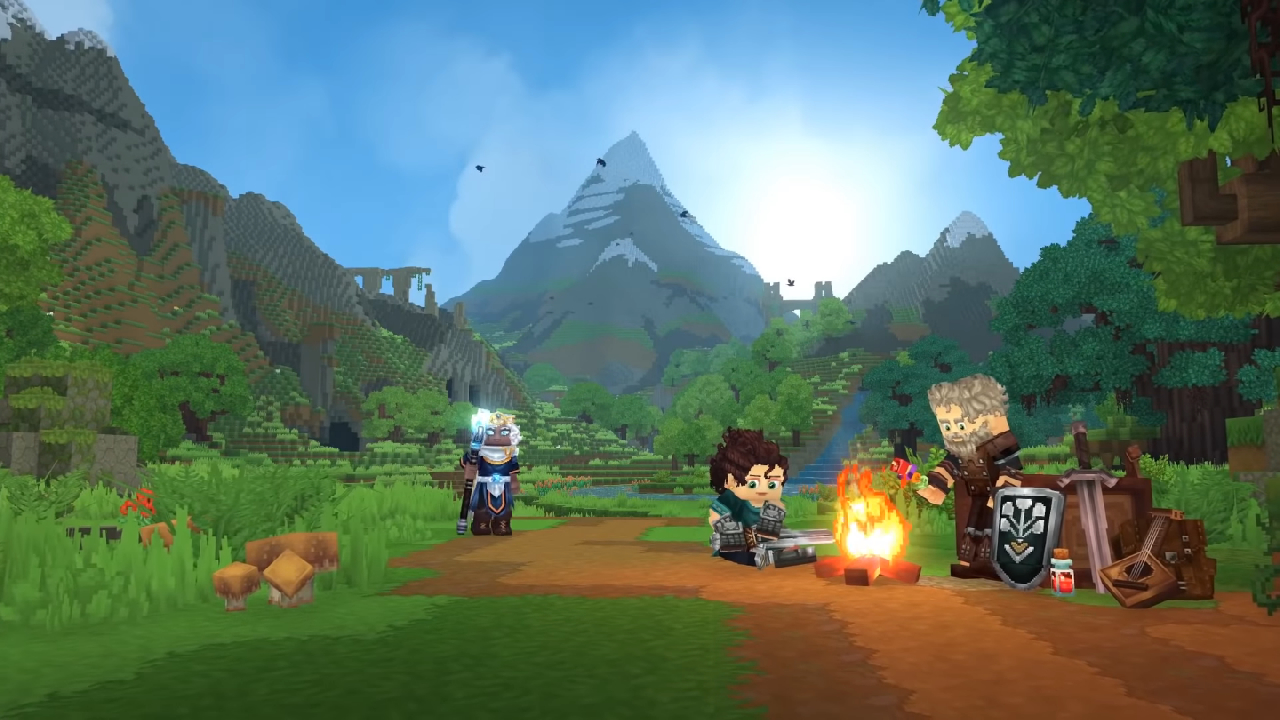 Hytale is an upcoming video game by Hypixel Studios that combines the scope of a sandbox with the depth of a roleplaying game, according to its about page. Officially announced two years ago, Hytale has been in development by Hypixel Studios since around 2015. The game will be releasing within a year now, so here's a complete history of the development of Hytale.

Let's start at the beginning. The very beginning. A little game called Minecraft was first released publicly on a small gaming forum known as TIGSource in May 2009. You can still read through the original thread here. Two and a half years later, after several phases of development, Minecraft was fully released by Mojang on 18 November 2011.

A big part of Minecraft was its multiplayer, which has been in the game since almost the beginning. As Minecraft increased in popularity, servers with many players began to pop up. Eventually mods and plugins for the game came into existence, allowing for the creation of large, multi-network servers.

In the meantime, two players started creating adventure maps, uploading them to YouTube to showcase. As these maps became more popular, Simon Collins-Laflamme and Philippe Touchette eventually started a multiplayer server for players to enjoy their creations.

This server, Hypixel, was released to the public on 13 April 2013. At that point the server had been in development for around seven months, as evidenced by a job notice posted in September 2012.

Hypixel had visions of creating its own game very early on. From December 2013, the server offered Early access testing to our future video game to its top patrons for a short while. After Mojang changed the EULA of Minecraft to prevent pay-to-win aspects of multiplayer servers in June 2014, Hypixel furthered their plans to create an independent game.

On the EULA changes, now-CEO of Hypixel Studios Aaron Donaghey said it was definitely a huge reminder for us that [...] you still exist within someone else's playing field. Hypixel developers wanted a game where they were in complete control of all features.

Full development of what is now Hytale began around April 2015, according to a forum post by Donaghey in December 2016. This post gave the first drops of information about Hytale, publishing the game's initial budget (US$3.6M) and listing its developers. From there, the game was developed quietly over the following two years.

On 10 December 2018, a three-day countdown was started at Hytale.com. On 13 December, the official trailer for Hytale dropped, and it's safe to say it went viral, garnering over 30 million views within a month, and currently sits on over 57 million views.

Since then, the official Hytale blog has been rife with content updates explaining various aspects of the game, and the game's Twitter account has been actively posting game screenshots.

Hypixel Studios say that Hytale will be playable by everyone in 2021. This means that upon release in beta, the game will have been in development for around six years, and everyone's expectations are quite high for this game.

Development won't stop in 2021, however: Hypixel Studios say that For years to come, we plan on supporting the game with new features, content updates and more.

So that's it: the full history of Hytale's development. Fans have been waiting for two years now, and the release of Hytale is almsot here. Expect Hypixel Studios to announce a specific release date in the coming months as development of the game nears completion.