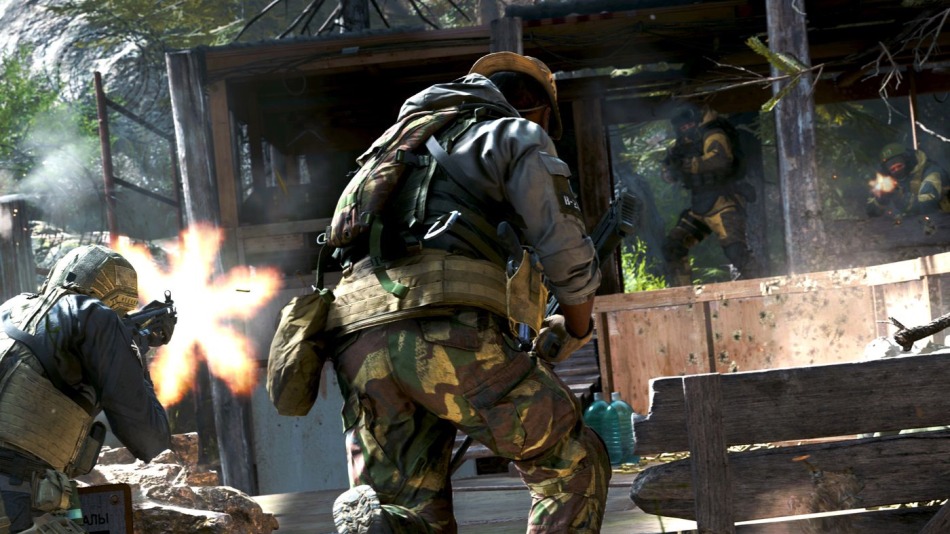 Free-to-play battle royale Call of Duty: Warzone now has over 30 million players after only a month of release.

Developers Infinity Ward announced in a tweet this morning, with the attached image saying thank you to over 50 million players.

This means that Warzone has exploded in popularity to the extent of games such as Apex Legends, which also reached 50 million players within a month of release, and faster than games such as Fortnite.

Warzone was released on 10 March and reached over 15 million players within a week of release.

The game is available on PC, Xbox One, and PS4, available as part of last years' installment Modern Warfare, though the base game does not not need to be purchased in order to play Warfare.